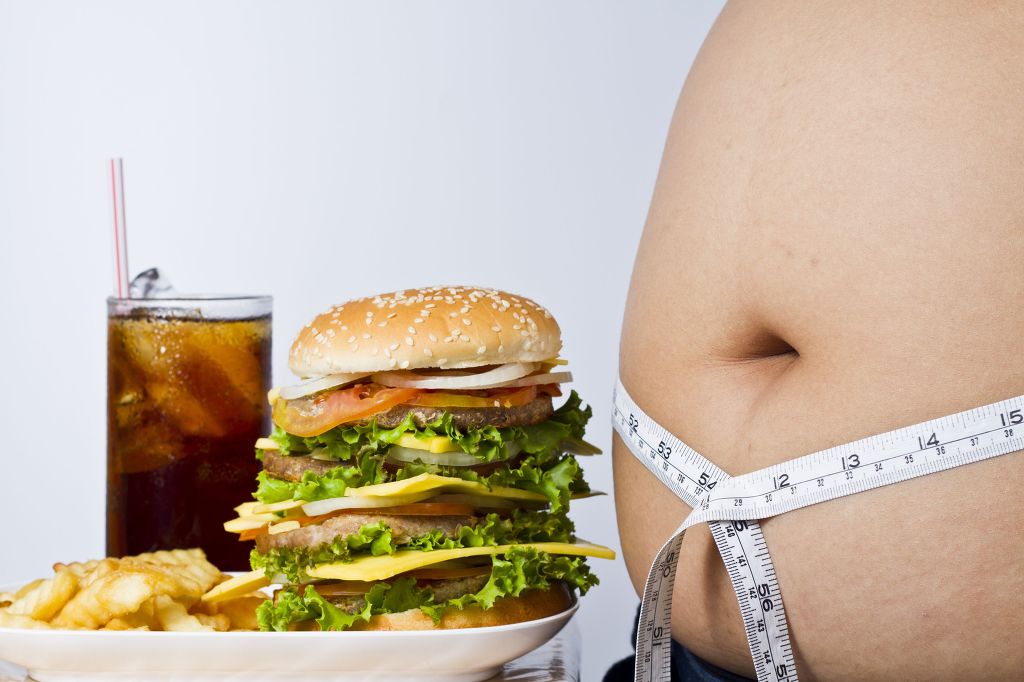 Only 38.2 percent of Koreans do regular exercises like walking more than 30 minutes a day more than five days a week. (image: Kobizmedia)

According to a health survey on some 22,000 adult men and women conducted by the Korea Centers for Disease Control and Prevention, only 38.2 percent of respondents said they do regular exercises like walking more than 30 minutes a day more than five days a week.

The ratio dropped more than 10 percentage points from 50.6 percent in 2008. Last year, the corresponding figure was 40.8 percent.

Although the smoking rate among the adult population fell to 45.8 percent from the previous year’s 46.4 percent, the declining trend has slowed. Especially, one out of three patients suffering from chronic diseases like hypertension and diabetes were found to be smokers.

By region, Gangwon Province topped in smoking rate with 48.6 percent, followed by Jeju (48.5%) and North Chungcheong (48.5%) provinces. Meanwhile, the people in Seoul were found to be least smokers among Koreans with 41.7 percent of the smoking rate.

Likewise, people in Jeju and Gangwon provinces showed the highest obesity rate with 28.3 percent and 27.2 percent, respectively, and the residents in Daejeon (21.5%), South Jeolla Province (23%) and Daegu (23%) were among thinnest Koreans.

Meanwhile, people in Seoul, Daejeon and Incheon did exercises more than those in other regions with the regular exercise rate of 55.9 percent, 50.3 percent and 48.9 percent respectively.