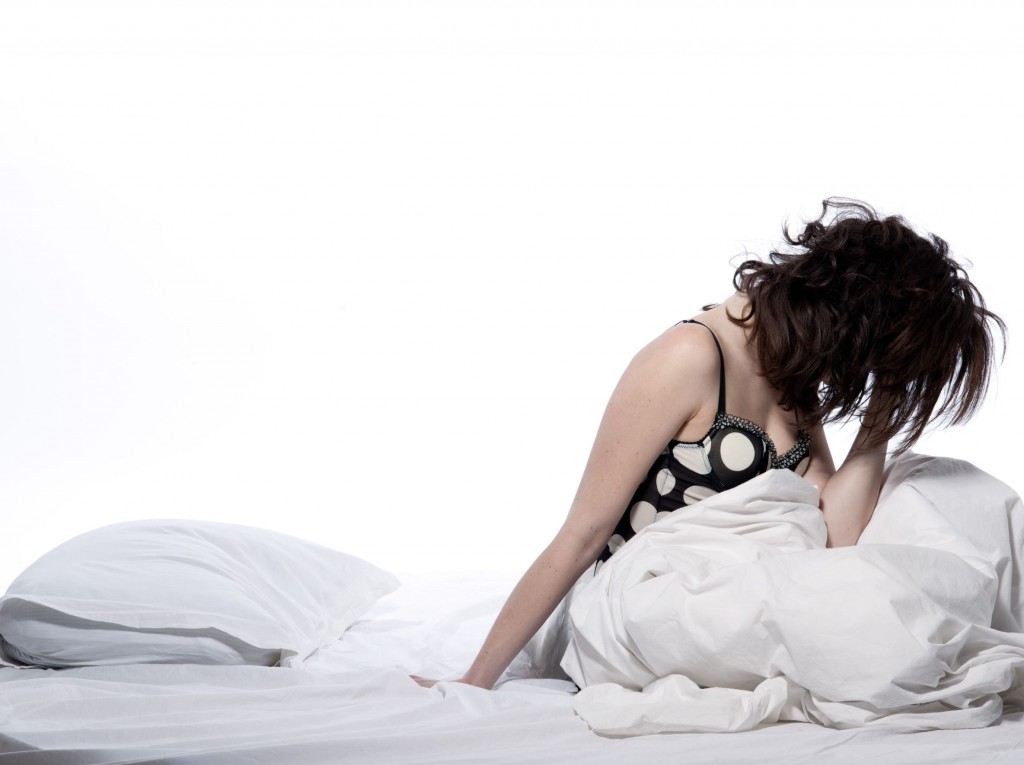 The market for sleeping aid products itself is steadily expanding as well with the introduction of new kinds of products such as sleeping aid supplements and electronic devices. (image: Kobizmedia/Korea Bizwire)

SEOUL, May 2 (Korea Bizwire) – Products related to sleep have been experiencing a sales boom as more individuals experience sleeping disorders. Sales have increased most notably among young adults in their 20s as they are unable to find jobs and, consequently, unable to sleep peacefully.

According to the shopping site ‘Auction’ (www.auction.co.kr), during the month of April, sales of sleeping aid products (such as eye masks, snoring prevention products, and teeth grinding prevention devices) surged by 245 percent compared to the same period last year.

Over the same period, sales of body pillows increased by 24 percent, latex pillows by 45 percent, eye masks by 65 percent,herb teas by 17 percent, bath preparation items (such as bath soaps) by 56 percent, and hip bath devices by 33 percent.

This trend was apparent not only in April, but also for the early part of this year. From January to March 2016, sales of sleeping aid products increased by 124 percent, latex pillows by 31 percent, bath preparation items by 2307 percent and hip bath devices by 582 percent.

The market for sleeping aid products itself is steadily expanding as well with the introduction of new kinds of products such as sleeping aid supplements and electronic devices.

Products such as ‘Mega Dream’ (35,000 won for 30 units), a supplement that relieves stress and alleviates anxiety, or eye massager “Breo isee5” (23,500 won) designed to be be worn like an eye mask, are some of more popular offerings currently being sold.

The drastic increase in sales can be traced to current changes in health trends – the National Health Insurance Service reports that the number of patients who visited a hospital due to a sleeping disorder last year soared to more than 450,000 individuals, a shocking increase of 57 percent from the number in 2010, when there were only 289,500 visits.

“As the number of insomniac individuals increases, sleeping well is becoming more and more of an important issue,” said an official from ‘Auction’. “The trend is a consistent increase in sales of sleeping aid products among consumers in their 20s, as they cannot sleep due to worries about college graduation and employment,” he added.