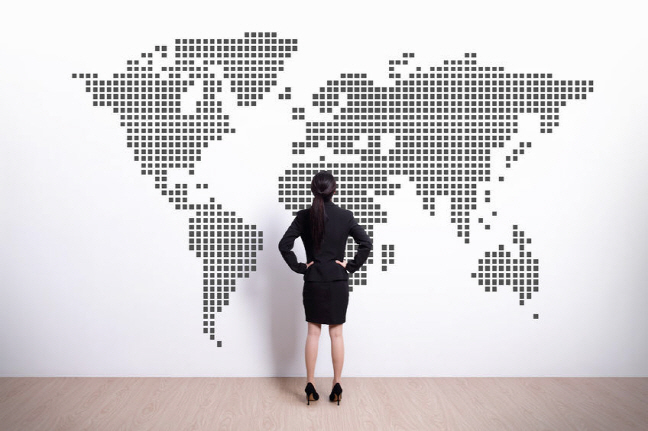 The number of women in top-tier positions at public firms, who can be promoted to executives, was scarce. (image: Korea Bizwire)

SEOUL, Feb. 13 (Korea Bizwire) – Only one of the 163 senior executives at public firms is a woman, and such a dearth is not likely to end soon due to a lack of women who are in a position to be promoted to the C suite, an analysis showed Wednesday.

Corporate appraiser CEO Score surveyed 35 state firms and found only one female executive, equal to 0.6 percent of the total.

The Moon Jae-in administration in March last year set a goal to have 20 percent of executive positions at public companies and institutions filled by women by 2022.

In contrast, the proportion at private companies was higher. A survey of 256 firms affiliated with the top 30 business groups showed 299 of 9,727 senior executives, or 3.2 percent, were women.

The number of women in top-tier positions at public firms, who can be promoted to executives, was also scarce, according to the CEO Score research. The number came to 20 out of 1,582, roughly 1.3 percent. Twenty-one of the surveyed companies had no females in such high-level jobs.

Women employees, however, at state companies have been expanding in size. The proportion rose from 12.1 percent in 2014 to 16.6 percent last year.

“There is a glass ceiling structure at public companies, in which the presence of women shrinks as the tier goes up. The so-called parachute appointments are also blocking the advancement of women,” CEO Score said, referring to situations where outsiders are brought in as executives instead of through internal promotions.