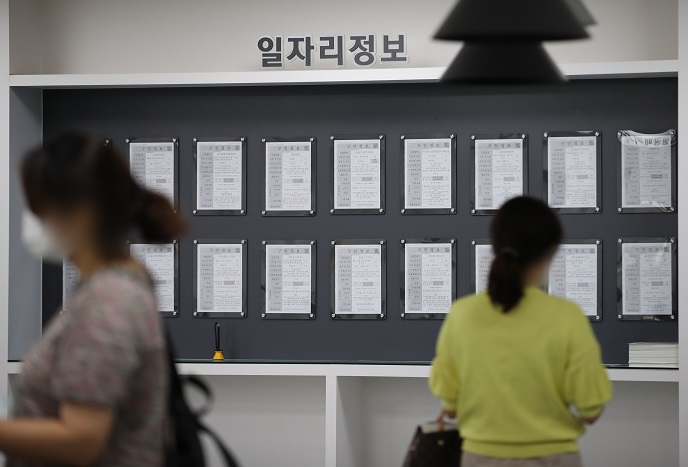 SEOUL, Oct. 4 (Korea Bizwire) — Young South Koreans in their teens and 20s, especially women in their 20s, are increasingly committing suicide due primarily to anxiety and a sense of desperation.

Statistics Korea reported that from 2010 to 2020, the number of individuals who committed suicide annually dropped by 15.2 percent from 15,566 people to 13,195 people. The decreasing suicide rate was seen throughout all age groups.

As the economic stagnation exacerbated by the COVID-19 pandemic drags on, unemployment is threatening the economic independence of young South Koreans.

Statistics Korea reported that suicidal impulses among young women are mainly caused by economic difficulties (21.5 percent) and unemployment (18.5 percent), which account for almost 40 percent of all reasons.

“South Korea’s patriarchal labor market prefers men over women when both of them have the same qualifications,” said Lee Yeo-bong, a sociology professor at Kangnam University.

“This pushes women away into low-income jobs, raising the likelihood of economic instability.”

Depression is a major sign among women in their 20s who commit suicide.

The National Emergency Department Information System reported that 36,336 people were sent to emergency rooms for committing self-harm or suicide in 2019, with 15.6 percent (5,671 cases) reported as women in their 20s.