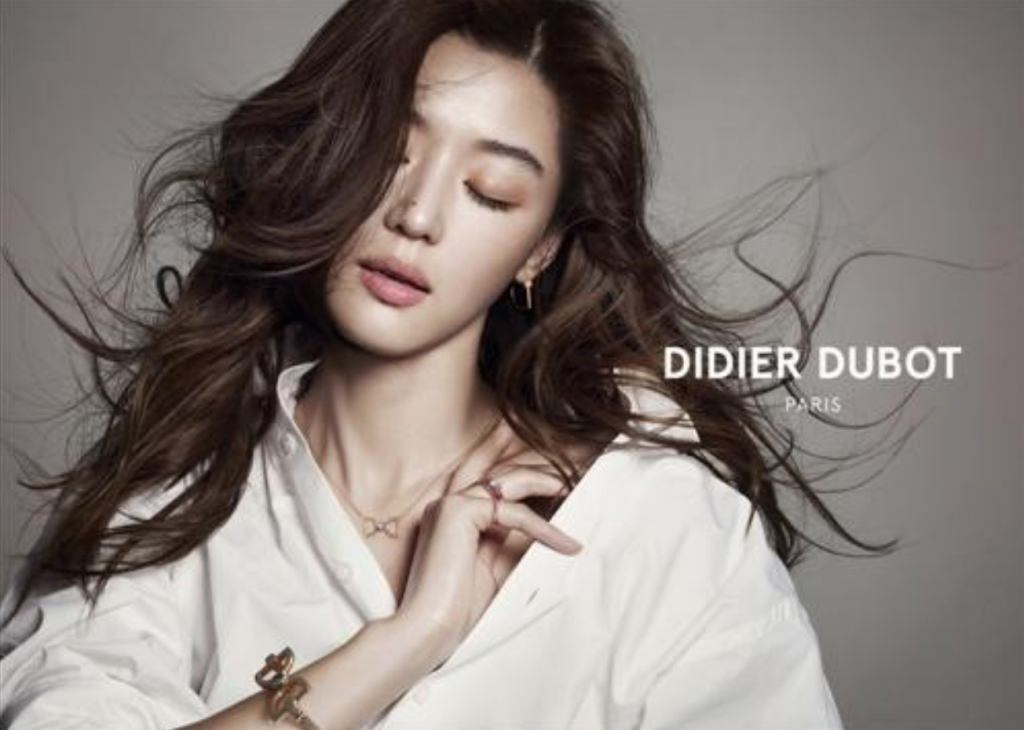 Didier Dubot was first made popular through a K-drama, My Love from the Star (2013 – 2014), when female protagonist Jun Ji-hyun appeared wearing the brand’s accessories. (image: Didier Dubot)

According to Lotte Duty Free on July 3, Q2 sales of domestic jewelry brands at its duty free stores across Korea increased by 80 percent compared to Q2 2015. It’s a noticeable increase considering total sales grew by 30 percent.

The number of domestic jewelry brands at Lotte Duty Free also increased from 20 in the second half of 2015 to 30 this year.

“(Jewelry brands’) sales alone are smaller than cosmetics or general merchandise, but their growth rate is what’s noticeable,” said a Lotte Duty Free official. “We believe several factors influenced the growth, such as the increased demand for Korean products following the popularity of K-beauty (cosmetics) products, a rising number of tourists in Korea, and the on-going hype of Hallyu (the Korean wave).”

Korean brands of premium and bridge (medium-priced) jewelry products are aggressively targeting consumers on foreign soil such as China, Hong Kong, and Japan.

J.Estina is one of the pioneers of the K-jewelry fever, which begin to pick up widespread public interest in the late 2000s when former figure skater star Kim Yuna wore the company’s crown-shaped earrings. 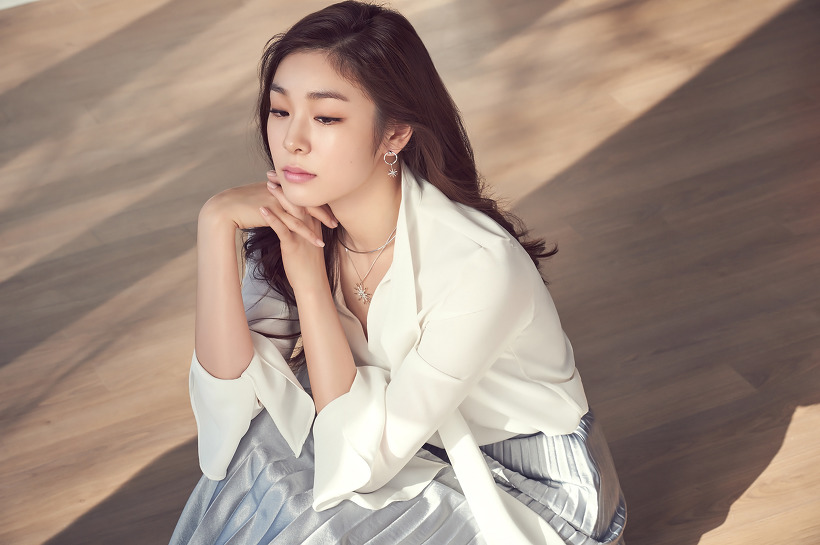 J.Estina is one of the pioneers of the K-jewelry fever, which begin to pick up widespread public interest in the late 2000s when former figure skater star Kim Yuna wore the company’s crown-shaped earrings. (image: J. Estina)

More recently however, its products gathered huge interest from Chinese consumers when actress Song Hye-kyo appeared in the 2016 TV series Descendants of the Sun wearing a J. Estina necklace, earrings, and bag. The brand currently operates in some 20 duty free shops in and out of Korea, and it plans to launch five more before the end of the year.

The brand was first made popular through a K-drama, My Love from the Star (2013 – 2014), when  female protagonist Jun Ji-hyun appeared wearing Didier Dubot accessories. Launched in 2013, the brand garnered widespread consumer interest in Korea with unique-style jewelry such as ‘layered-rings’ and mix-match earrings.

Didier Dubot currently operates Hong Kong boutiques at Harvey Nichols, a high-end department store, and Hysan Place, a shopping mall. Proving the brand’s high demand in the region, its Hysan Place branch generated 150 million won in revenue in the first month after its opening in 2015. The company also recently recruited Julia Roitfeld as its art director with high hopes. Roitfeld is the daughter of Carine Roitfeld, who served as a former editor-in-chief of Vogue Paris from 2001 to 2011.

“Our brand is popular among the younger fashion-friendly generation in their 20s and 30s in the China,” said a Didier Dubot official. “We plan to expand our business to mainland China and Taiwan, and we expect good results.”