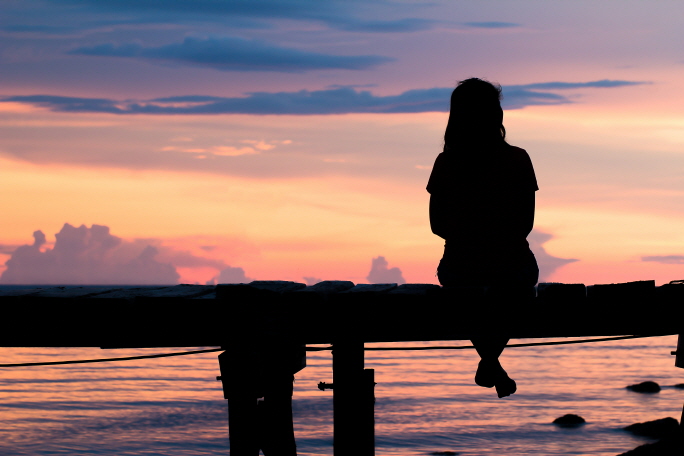 SEOUL, Sept. 28 (Korea Bizwire) – The vast majority of individuals who are not in a relationship choose to be single voluntarily, a survey showed Tuesday.

The Korea Population, Health and Welfare Association conducted a survey of 1,047 ‘voluntary’ singles between the ages of 19 and 34, 65.5 percent of whom said they were not in a relationship.

Among those who chose to remain single, 46.7 percent were optimistic about future romantic relationships, with men considerably more optimistic at 52.5 percent compared to women (38.7 percent).

Another 48.3 percent of voluntary singles said they were satisfied with their current situation, skewed predominantly towards woman (62.3 percent) compared to men (37.8 percent).

Asked about future plans for marriage, 57 percent of men and 44 percent of women were optimistic.

The reasons for staying away from marriage included financial instability among male respondents (71.4 percent) and the satisfaction of living alone among female respondents (37.5 percent).

Asked about future plans for children, 65.4 percent of female respondents were pessimistic, while 48.3 percent of men said likewise.

The reasons for staying away from childbirth included financial difficulties (57 percent), a reluctance to sacrifice one’s own life (39.9 percent) and the harsh social environment (36.8 percent).