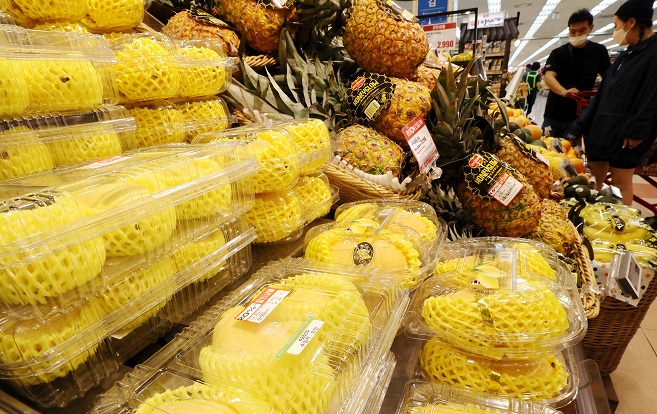 SEOUL, Oct. 4 (Korea Bizwire) — With the Korean won plunging to record lows against the US dollar, discount store chains are scrambling to find ways to limit price increases for imported food products.

Emart Inc. has been following changes in exchange rates in real-time, purchasing imported products with the exporting country’s currency.

As a result, domestic fruit sales between March and August rose by 11.5 percent. In contrast, imported fruit sales dropped by 3.8 percent. 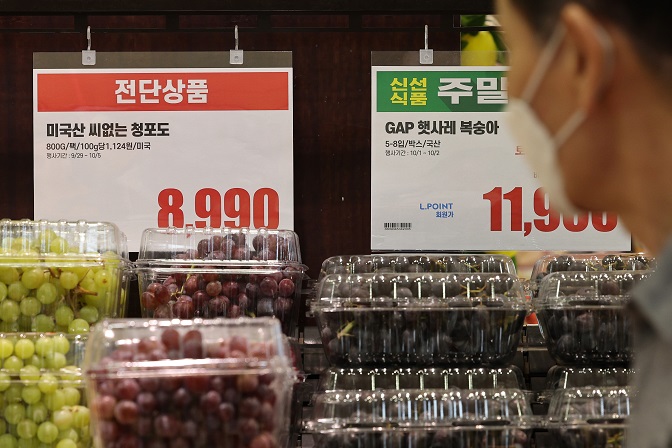 Lotte Mart has been searching for European exporters accepting euros as a transaction currency and is planning to bolster relations with local distributors.

With other partners that previously used the dollar as the primary currency for transactions, the discount retailer is undergoing negotiations to replace the dollar with the euro or other types of currency.