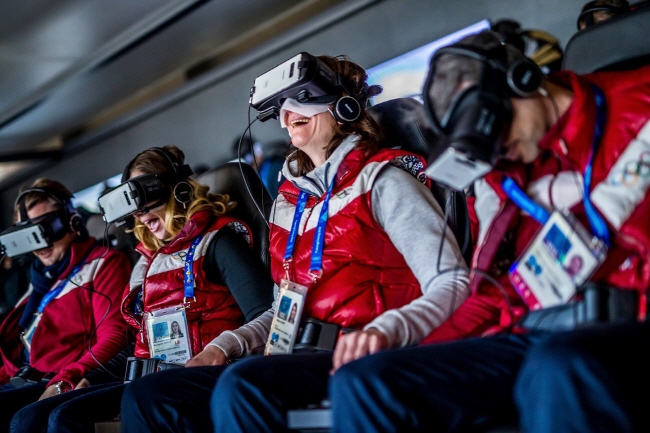 SEOUL, Nov. 22 (Korea Bizwire) — Samsung Electronics Co., which is currently an official partner of the International Olympic Committee (IOC), is undecided on whether to extend its contract that runs through the 2020 Tokyo Summer Olympics, industry sources said Thursday.

South Koreans have been paying attention to the possibility that the South Korean tech giant may choose to remain as the official Olympic partner as Seoul and Pyongyang recently agreed to put together a joint bid for the 2032 Summer Olympics amid considerable progress made to ease tensions.

It would mark the first time for two countries to host an Olympic event together. The two countries are still technically at war after the 1950-53 Korean War ended in a truce, not a peace treaty.

Samsung Electronics currently claims nothing has been decided on the issue.

Industry watchers said the world’s leading chipmaker is cautious on sponsoring sports event, after its heir Lee Jae-yong was imprisoned for around a year on alleged ties with the corruption scandal of impeached former President Park Geun-hye.

One of the allegations was that Samsung supported the equestrian training of the daughter of Choi Soon-sil, Park’s confidante.

Industry watchers said the sponsorship contract may also be a financial burden, as the IOC continues to demand higher costs for official partners.

Global fast food chain McDonald’s has ended its partnership, which lasted for more than 40 years after the 2018 PyeongChang Winter Olympics.

“As Beijing hosts the Winter Games for 2022, there will be a lot of Chinese firms seeking to take Samsung’s spot,” an industry watcher said. “It will not be hard for the IOC to find a successor.”