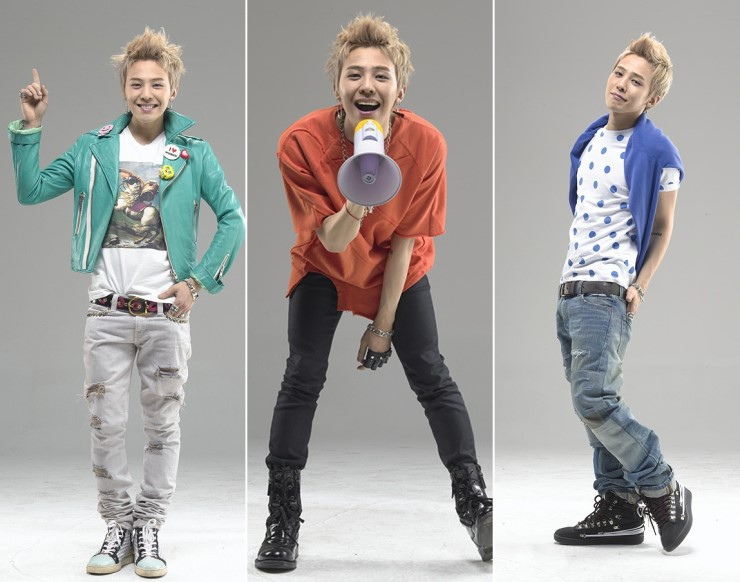 For years, the company explained to the public the relationship between Kiko and G-Dragon is no more than friendship. (image:TeamBIGBANG/flickr)

SEOUL, Oct. 9 (Korea Bizwire) – It has been years since rumors that G-Dragon, member of K-pop idol group Big Bang, is dating Japanese model-actress Kiko Mizuhara have been around. Now a Korean entertainment news outlet revealed on October 8 they are really in love, which led to a plunge in the share price of YG Entertainment, the talent management company responsible for Big Bang.

Incidentally on the previous day, the market value of the company had hit a record-high level at 783.9 billion won (about US$733 million) with the per-share price of 52,200 won. This is the highest among all publicly listed talent agencies in the country, even overtaking that of the perennial leader SM Entertainment. On the following day, however, the company’s share price fell 1.15 percent (600 won) to 51,600 won largely on the news about its cash cow entertainer.

Of the 116.3 billion won sales revenue as of the end of 2013, 64.0 percent is accounted for by Big Bang including 29.9 percent from group-wide income and 34.1 percent from individual and partial group activities.

For years, the company explained to the public the relationship between Kiko and G-Dragon is no more than friendship. But the latest report proved all these speculations right by exposing in detail that the couple was caught dating on the streets of Itaewon in downtown Seoul kissing, hugging, and cuddling with each other.

Kiko Mizuhara, a model, actress, and singer of American-Korean descent residing in Japan, was criticized by Korean fans for clicking the like button in her Instagram account on a photo of her taken in front of Yasukuni Shrine, the Shinto shrine with name tablets of a thousand of Japanese war criminals, and a picture of Korea’s Kyungbok Palace with a middle finger in it.

But most people in the entertainment industry commented YG Entertainment’s stock price being hit by the recent incident has more to do with the fans’ usual fickleness out of jealousy to their idols who get married or fall in love than with Kiko’s often-brazen display of insensitivity.