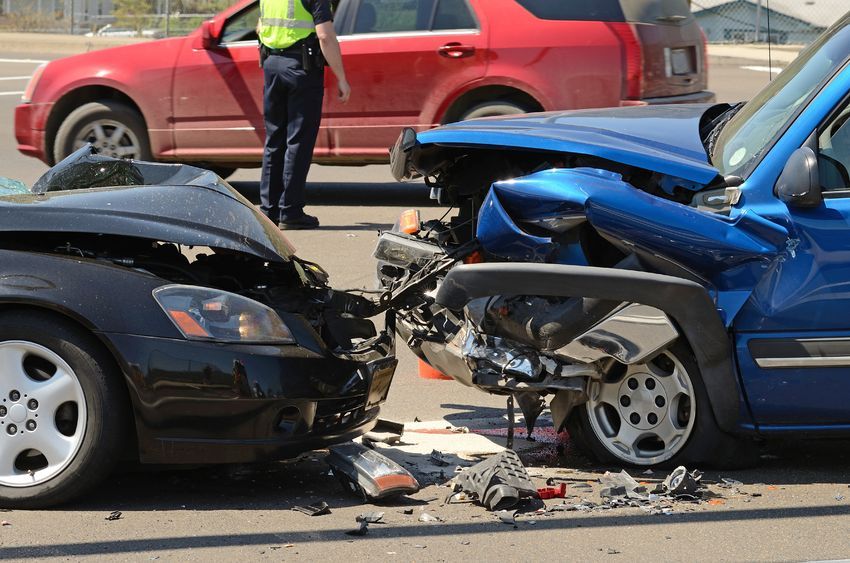 On June 27, the Health Insurance Review and Assessment Service (HIRA) released a report on medical expenses resulting from car accidents.

Total annual medical treatment costs and the number of patients whose medical costs were covered by car insurance companies increased steadily from 2014 to 2016.

“The number of car accidents and related medical costs increased, but the growth stopped around 2015 when insurance companies tightened their policies”, said an official from the HIRA.

Of those receiving medical treatment following car accidents, 56.3 percent were diagnosed with and treated for cervical vertebrae sprains, with lumbar and pelvis sprains ranking second, accounting for 25.8 percent.

“We will disclose the statistical data of medical expenses from car insurance on our homepage,” the HIRA said, adding, “The data is expected to be organized into a visualized form so that everyone can easily take advantage of it.”