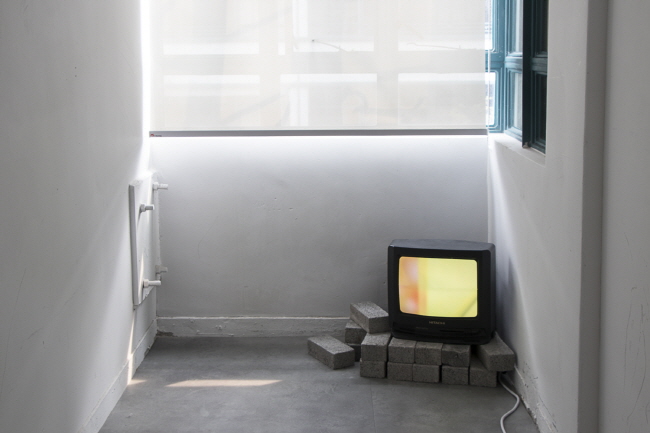 An artwork to be exhibited as part of the South Korea-Hong Kong friendship exhibition, “Nevertheless, History Continues.” (image: MMCA)

SEOUL, Jul. 18 (Korea Bizwire) — A group of young South Korean and Hong Kong artists put on a joint exhibition in the Chinese region this month in commemoration of the centennial of a historic national independence movement on Korean soil.

The friendship exhibition between the two countries, “Nevertheless, History Continues,” will kick off Thursday evening and run to Sept. 7 at the Korean Cultural Center in Hong Kong.

Curated jointly by the cultural center, the National Museum of Modern and Contemporary Art’s Residency Goyang and Hong Kong Arts Center’s incubator platform, ifva, the art show is in commemoration of the centennial this year of the March 1, 1919, Korean Independence Movement against the Japanese colonial rule.

Seven artists put together a total of 16 artworks for the exhibition — four Korean artists who worked in MMCA’s Residency Goyang and three Hong Kong artists recommended by Hong Kong Arts Center — to visualize emancipation from different forms of modern oppression, such as nationality, race, gender and social class.

Among them is a video work by Korean artist An Yuri, showing a Korean diaspora in China where members are native Korean speakers but do not hold Korean nationality.

Hong Kong artist Chloe Cheuk explores bonds between humans and machines in her installation work and print to shed light on the sentimental structure between society and its members alongside other video and installation works by two other fellow artists — Jess Lau and Tung Wing Hong.

The exhibition was also designed to mark the centennial of the establishment of the Korean Provisional Government in April in 1919 in China’s Shanghai, which served as a base camp for efforts for national independence.

“The cultural center intended to show the spirit of the March 1 Movement through the very modern art forms instead of directly informing Hong Kong of Korea’s important historic moments,” the center said, referring to “freedom from oppression” and “wish for better society” as subject matters of the exhibition.