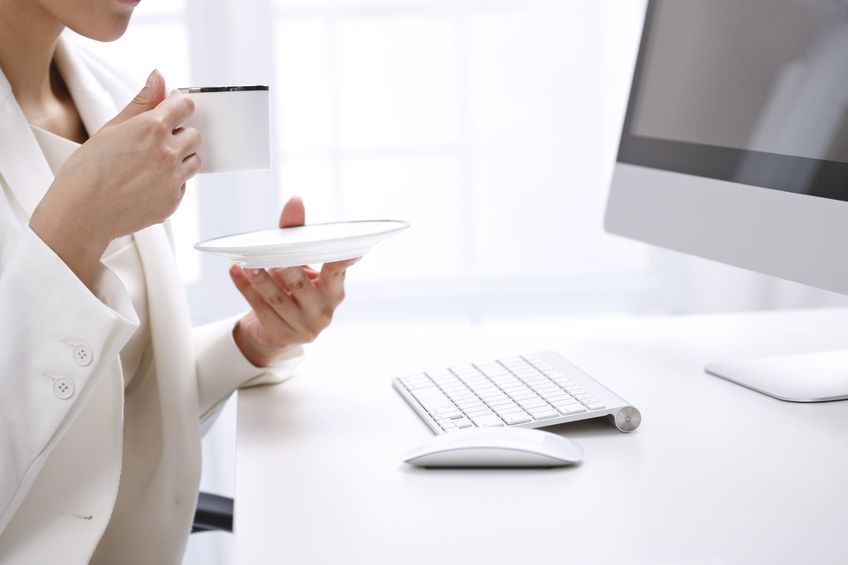 When given the chance, nearly nine in 10 women said they would work for small or medium-sized enterprise provided that they would be able to pursue their career for the long term. (Image: Kobiz Media)

SEOUL, Jun. 29 (Korea Bizwire) — Over seven in 10 South Korean female job seekers in their 20s say they are okay with low wages as long as job security is provided, a recent report has found.

In the collective survey conducted with the participation of 1,317 women out of employment by the Korean Women’s Development Institute (KWDI) and the Presidential Committee on Young Generation, 73.4 percent of the respondents said they were willing to lower their salary expectations if they could continue to build a career at a company through marriage and pregnancy.

When given the chance, nearly nine in 10 women said they would work for small or medium-sized enterprise provided that they would be able to pursue their career for the long term.

When asked to choose between a high salary and job security, at 42.7 percent a slightly higher number of women preferred the latter compared to 40.5 percent for the former.

A gender-equal and non-authoritative organizational culture was also cited as an important aspect of potential employment among female job seekers in their 20s, with over 70 percent willing to negotiate their salary for a more female-friendly work culture.

“It’s hard to find small and medium-sized companies that live up to the expectation of high wages, but the survey shows many young women are willing to compromise if the company has a healthy organizational culture where women are allowed to balance work and family,” a KWDI official said.