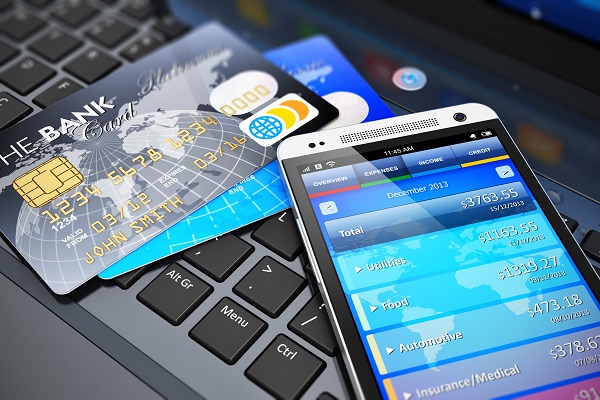 SEOUL, Mar. 18 (Korea Bizwire) — Shinhan Card is introducing a cash-back service for remaining reward points in situations where customers decide to withdraw their membership due to mistakes or faults in the company’s operation. The cash-back service is due to start on April 15.

Korean credit card companies have been allowing their customers’ reward points to lapse following the cancellation of memberships. However, Shinhan Card is set to establish a system which informs customers how to redeem their remaining reward points. If customers decide to cancel their credit cards due to personal information leaks from Shinhan Card’s database, or any violation of financial laws by the company, they can convert their remaining reward points to cash.

Samsung Card is also planning to introduce a similar cash-back service, while KB Card and Lotte Card are planning to preserve customers’ reward points in cash, transferred to customers’ accounts, or gift cards. The card companies mentioned above unofficially conducted a cash-back service for reward points last year when customers cancelled their cards due to massive personal information leaks that affected several banks.

Hana Card and Hyundai Card are planning to impose similar measures, while BC Card is already protecting customers’ rights to claim reward points.