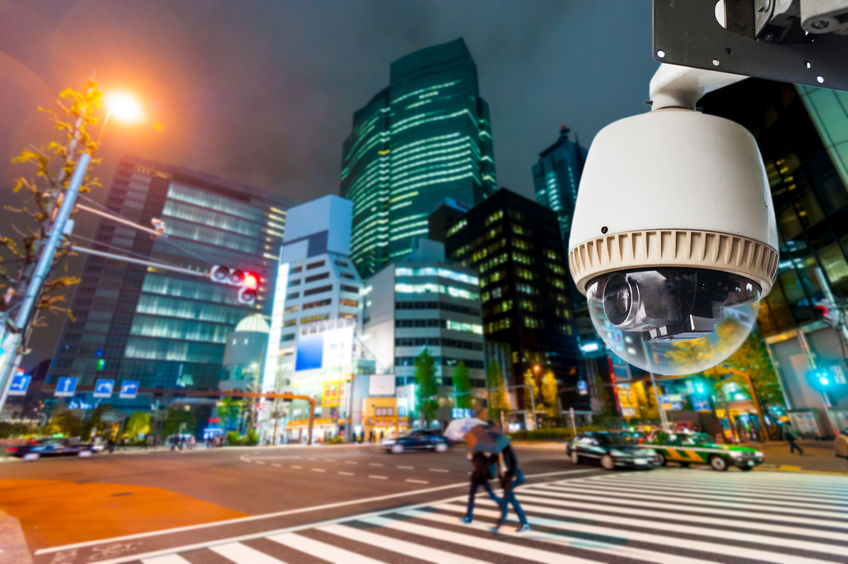 To a question “Is the future a surveillance society?” as much as 85.2 percent said “yes,” reflecting a high degree of wariness about personal information breaches and privacy infringement.(image: Kobizmedia)

SEOUL, May 26 (Korea Bizwire) – What’s the future like? That’s the question we have asked to ourselves since childhood. The Korean Ministry of Science, ICT, and Future Planning asked the same question to people and published the survey results on May 25.

According to the ministry, it conducted a survey “General Perceptions on Future Society” as a way to find out what people think about technological progress and future societal change.

As to a question whether the current technical development will change future occupations, 81.9 percent of respondents answered that it would definitely change the type and composition of jobs a generation later. As for the number of jobs per person and average income, 84.6 percent said each and everyone will have more than two jobs while his income would rise an average of 51.6 percent from now.

To a question “Is the future a surveillance society?” as much as 85.2 percent said “yes,” reflecting a high degree of wariness about personal information breaches and privacy infringement.

The biggest benefit of future technological advancement was “convenience in life” (94.3%). But the respondents did not show a high degree of expectations toward mitigation of environmental pollution and climate change through technology (41.5%).

As for the most prominent side effects of future technical progress, most people answered privacy invasion (89.4%), income inequality (89.0%), and worsening of climate change problems (86.9%).

To questions related to whether to readily accept future technological change, 87.6 percent said they would approve of genetic engineering in order to cure chronic diseases. They were also positive about robots for medical purposes (74.8%).

But most respondents were against technologies to improve human intelligence or physical strength by means of medication (60.5%). To a question whether you are willing to replace any of your limbs or organs with robotic devices, 38.4 percent said “no” while 29.4 percent expressed affirmative attitude.

As many as 92.7 percent of respondents answered that the future world will be fraught with international conflicts over energy resources. As for the most promising business areas, 53.1 percent said the alternative energy resources area.

The latest survey was conducted by Media Research, a survey research firm, on 1,000 respondents aged between 16 and 40 for five days between April 18 and 22.