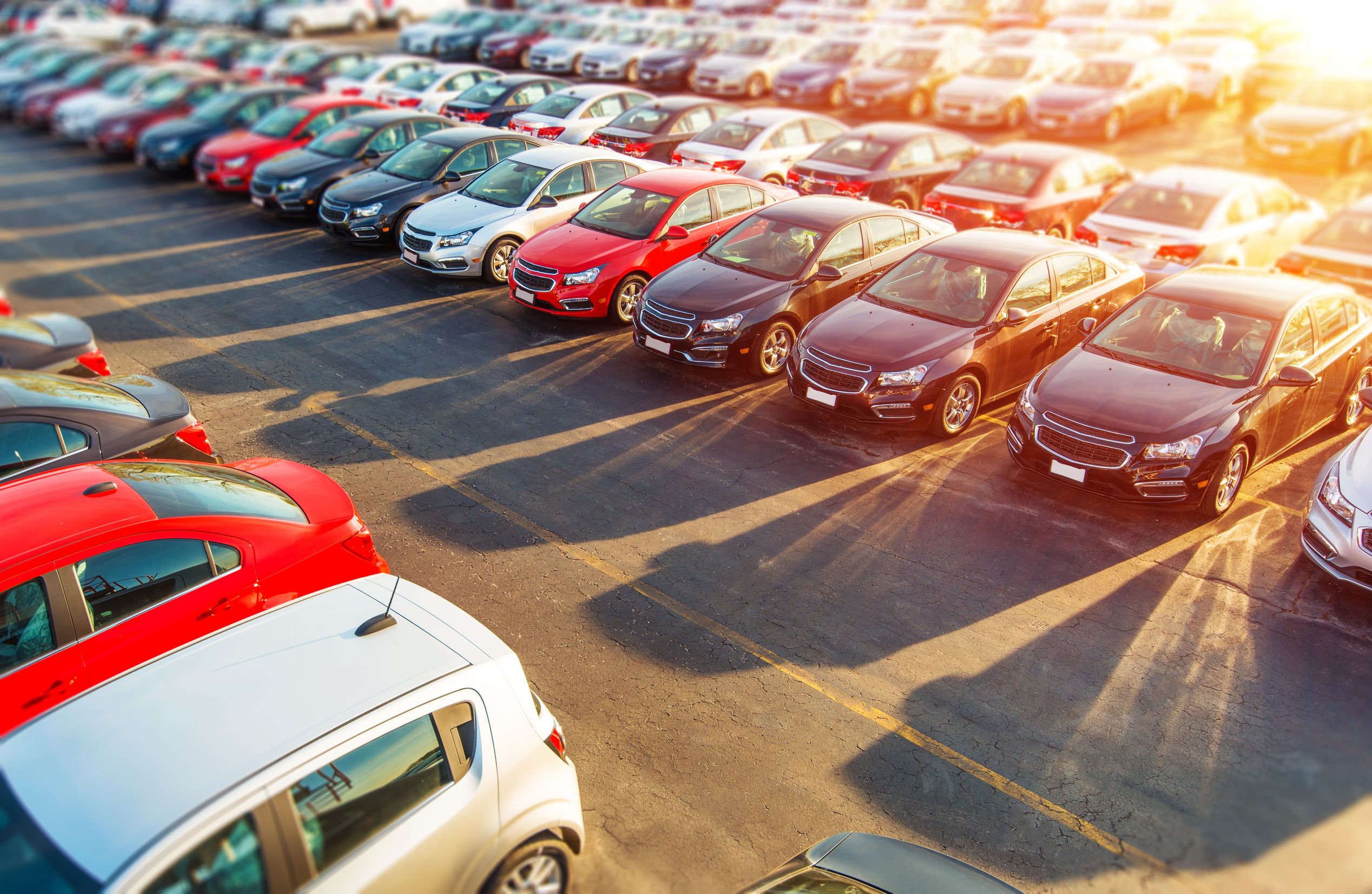 SEOUL, Sept. 14 (Korea Bizwire) — Young people in their 20s and 30s here have been buying fewer cars in recent years as they have difficulty finding jobs and car-sharing services here are more appealing to them, industry data showed Thursday.

Those in their 30s bought a total of 144,360 vehicles in the first six months this year, down 11.1 percent from 162,422 a year earlier, according to the statistics by the Korea Automobile Manufacturers Association.

The figure accounts for 18.2 percent of 793,987 units, the total newly registered vehicles here for the January-June period.

It represents a 1.8 percentage point drop from the 20 percent share the year before.

Vehicle purchases by those in their 20s also shrank 7.7 percent on-year to 58,676 during the January-June period this year with their proportion falling to 7.4 percent from 7.8 percent over the cited period.

Those in their 50s, 60s and 70s, meanwhile, bought 3.4 percent, 13.7 percent and 14.3 percent more vehicles during the first six months this year from the previous year.

Industry watchers say young people are opting not to own cars because of tight budgets amid the country’s dire job market conditions.

The unemployment rate for young people, aged between 15 and 29, was 9.4 percent in August, slightly up from 9.3 percent tallied a year earlier. It is the highest number among all August data since 1999.

The association also attributed the decline in car purchases by the younger generation to the growing popularity of car sharing services.

SoCar and GreenCar, major car sharing service firms, have reported a whopping 31.4 percent increase in their membership to 4.6 million as of the end of June this year from 3.5 million a year earlier.