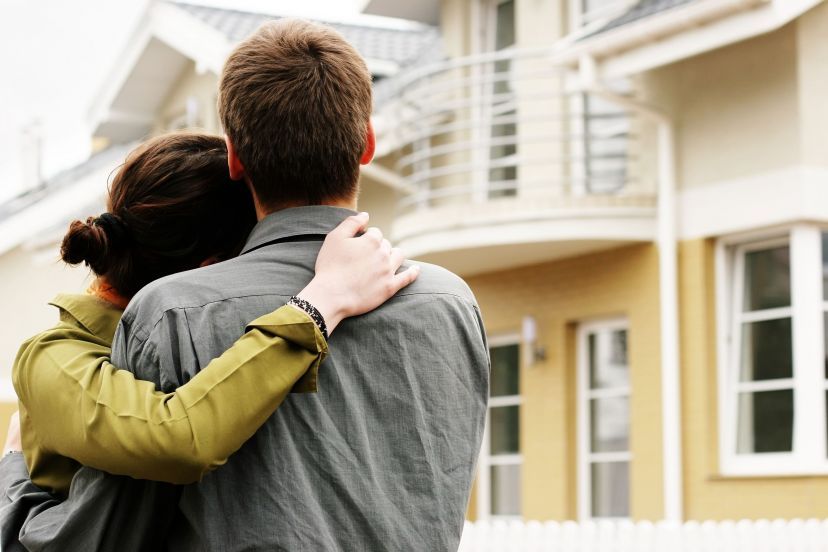 According to the report released yesterday by Standard Charted Group on middle-class income earners in Asia and Africa, South Koreans along with Singaporeans and Taiwanese aged between 25 and 34 said buying a house was at the top of their list of priorities. (Image: Kobiz Media)

SEOUL, April 25 (Korea Bizwire) – Most middle-class young South Koreans are saving in an effort to work up the property ladder, while young Chinese people are saving with the hope of opening a new business, a recent study revealed.

According to the report released yesterday by Standard Charted Group on middle-class income earners in Asia and Africa, South Koreans along with Singaporeans and Taiwanese aged between 25 and 34 said buying a house was at the top of their list of priorities.

On the other hand, their Chinese counterparts eyed opening a new business with the money they were saving.

Middle-aged South Korean savers responded with the same answer as the younger generation, while their Chinese counterparts said education for their children was their biggest priority.

As for respondents from India and Pakistan, savers in all age groups prioritized providing education for their children.

Savers from most countries surveyed began preparing for retirement at the age of 45 except for those from India, Pakistan and Kenya.

The report also revealed that 96 percent of the respondents said they set money aside for savings on a regular basis.

However, 30 percent of the respondents said they had no plans to increase their savings, citing low interest rates as a reason.

Countries where people were most skeptical of putting more money into their savings accounts were China at 39 percent, followed closely by South Korea and Taiwan (38 percent), and India (32 percent).

By moving away from conventional financial management such as regular savings accounts and fixed deposits, Standard Charted Group forecasts middle-class income earners could increase the profits generated by their savings by 42 percent in the next ten years, through low risk asset management strategies including investments in mutual funds, stocks, retirement pensions, and bonds.