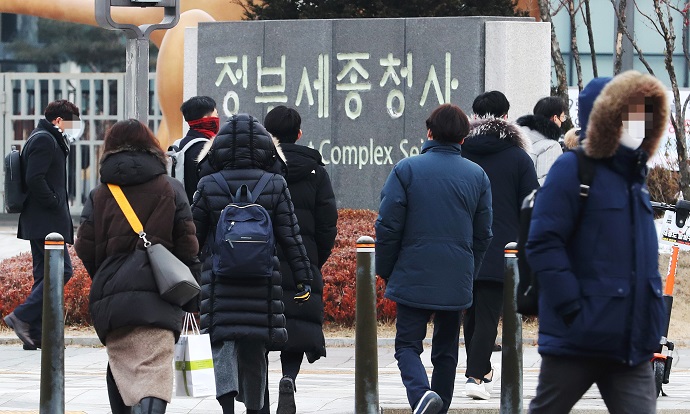 SEOUL, Feb. 23 (Korea Bizwire) — Among South Korean public officials, those who are younger and newer to their jobs have a low level of awareness about how important it is to serve the nation and its people.

The Korea Institute of Public Administration conducted a survey of 4,111 public servants, with 71.5 percent of those over 50 years of age replying positively to a question asking if it was important to serve the nation and its people.

The share of those who agreed with this statement among respondents in their 20s, however, remained low at 42.3 percent.

Respondents in their 20s and 30s also showed a low level of satisfaction with their jobs, with their recognition of the value of public service being lower than that of the older generation.

By dividing the value of public service into four different categories and translating the answers to scores on a scale of 1 to 5, public servants over 50 marked a score of 3.82 in the professional job value segment, higher than 3.38 for those in their 20s.