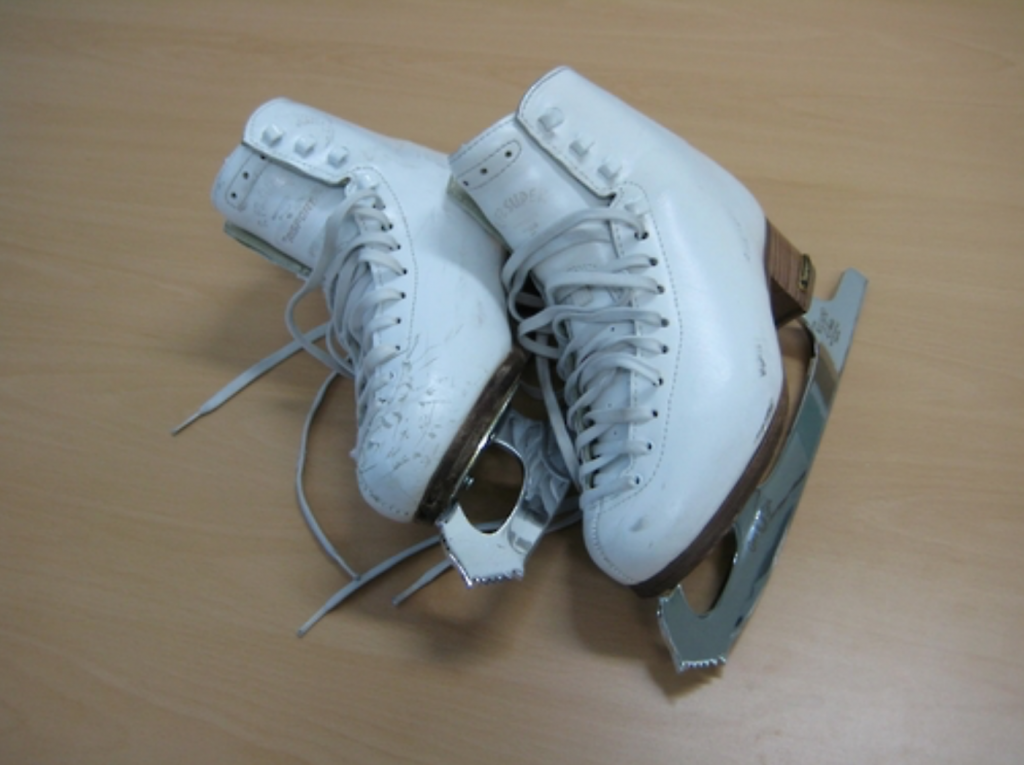 The skates’ boots were made by Italian manufacturer Risport, while the blades are from John Wilson Skates, a British company, the CHA said. (image: CHA)

The skates were worn by Kim during the 2010 Vancouver Winter Olympics, where she won the gold medal with a world record total score of 228.56 points.

Currently, the Cultural Properties Protection Law only allows for the designation of objects that are over 50 years old, representing high significance in terms of history, culture, and arts. The law has been frequently criticized, with detractors saying that the 50-year provision fails to protect modern cultural assets of higher value.

The new plan announced Monday by the CHA will now permit newer objects to be designated as cultural assets, and Kim’s ice skates, along with the first subway car to run on the Seoul metro railway, will be the first to be honored under the new terms.

The skates’ boots were made by Italian manufacturer Risport, while the blades are from John Wilson Skates, a British company, the CHA said.

“There are only a few Korean ice skate makers, so athletes tend to prefer overseas brands,” said the CHA in an official statement. “Although the pair was made by foreign manufacturers, it has distinctive value, having been worn by Korea’s first gold medalist in figure skating at the Olympic Games.”