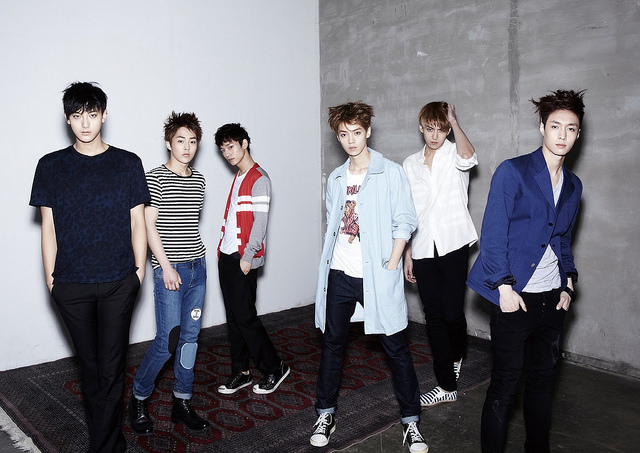 The name EXO-L stands for EXO-Love and the fact that L is located in between the K and M in alphabetical order means the fan club supports both EXO-K and EXO-M, the two groups of the band. (image: Tiến Nguyễn/flickr)

SEOUL, Aug. 7 (Korea Bizwire) – EXO, an internationally loved K-pop boy band with a huge fan base all across Asia, will launch its official global fan club, EXO-L, which will be the first fan club to have its own mobile application.

EXO’s talent agency, SM Entertainment, announced on August 5, “We are officially launching EXO-L, the official fan club of EXO, and its website and mobile app, and will start recruiting for its members.”

The name EXO-L stands for EXO-Love and the fact that L is located in between the K and M in alphabetical order means the fan club supports both EXO-K and EXO-M, the two groups of the band.

What is worth noticing is that the fan club will have its own exclusive mobile application, for the first time of all the K-pop idol fan clubs, which is expected to enhance the fans’ convenience in gathering information and supporting their loved group more enthusiastically.

Furthermore, the member of the fan club will be given a mobile membership card, embedded with a personal barcode, and will be granted various privileges such as exclusive admittance to an online chatting event with EXO members, diverse fan club-exclusive EXO contents and the group’s shows and activities.

Moreover, special events will be held for the fans during August to commemorate the launch of the official fan club. One of them is the “chat with EXO members” event, in which the fans can online-chat with the members of the group and enter a quiz contest on the members for various prizes.

Millions of EXO fans worldwide are going to be excited on the news. At the moment, the vastly-famous K-pop boy group’s official website has been frozen due to an explosive traffic from the fans eager to join the fan club.