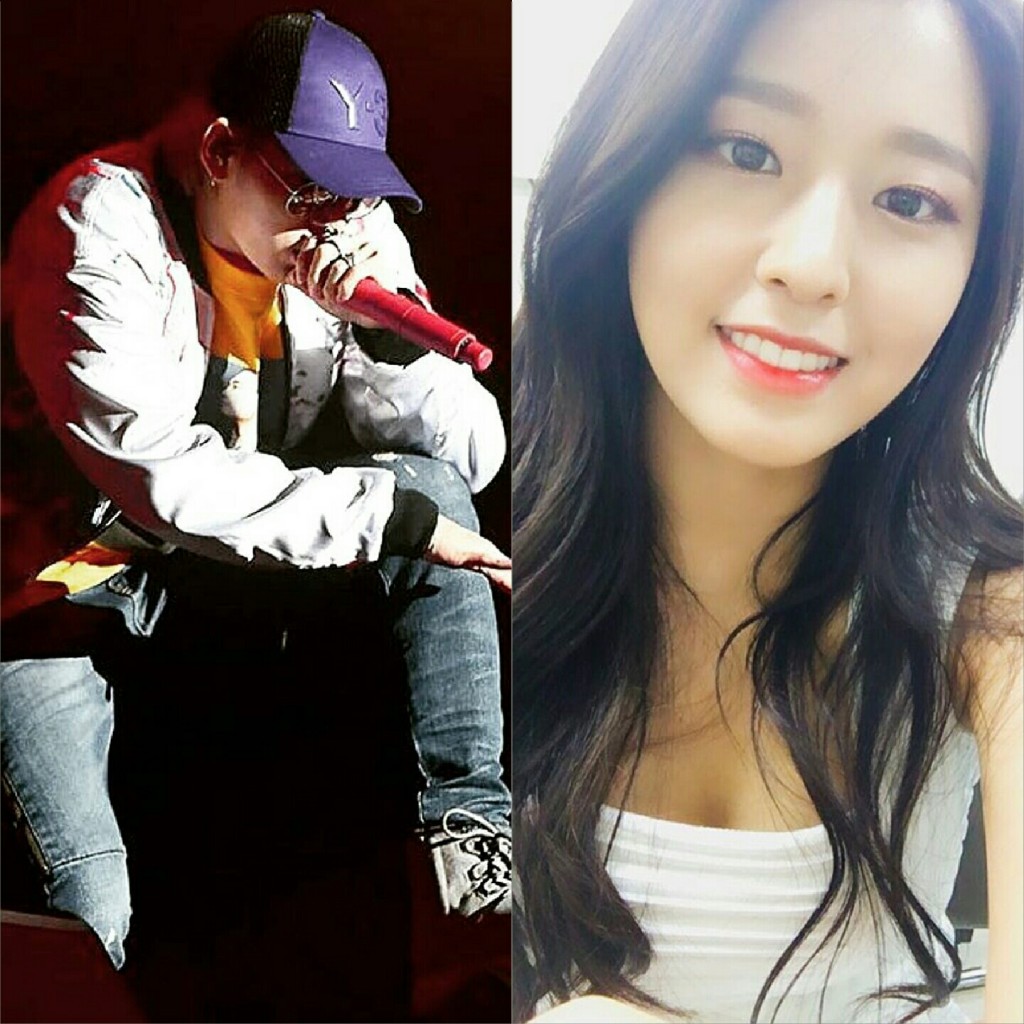 For a while, there had been dating rumors of the two going around in the entertainment circle. But they had consistently denied them and said they were just friends. (image: Instagram)

According to Seven Seasons and FNC Entertainment, the management agencies for Zico of boy band Block B and Seolhyun from girl group AOA, respectively, the two idols “became attached to and relied on each other while going through difficult times. … We would appreciate if the public and fans support the two stars.”

For a while, there had been dating rumors of the two going around in the entertainment circle. But they had consistently denied them and said they were just friends.

On entertainment bulletin boards and various social media sites, rumors had it that the popular rapper wrote lyrics that reminded fans of Seolhyun, triggering wild guessing games among the fans.

Sources had previously tipped Yonhap News Agency that Seolhyun accompanied him in a private gathering with his friends who were already aware of the relationship and that the two would never acknowledge it unless a picture of the two being together was made public.

The confirmation came after a local online media company reported on Wednesday afternoon that the two had been dating for five months and became close when Zico supported her when she were widely ridiculed in May for her lack of history knowledge on a TV program. The media ran paparazzi photos of them secretly dating.