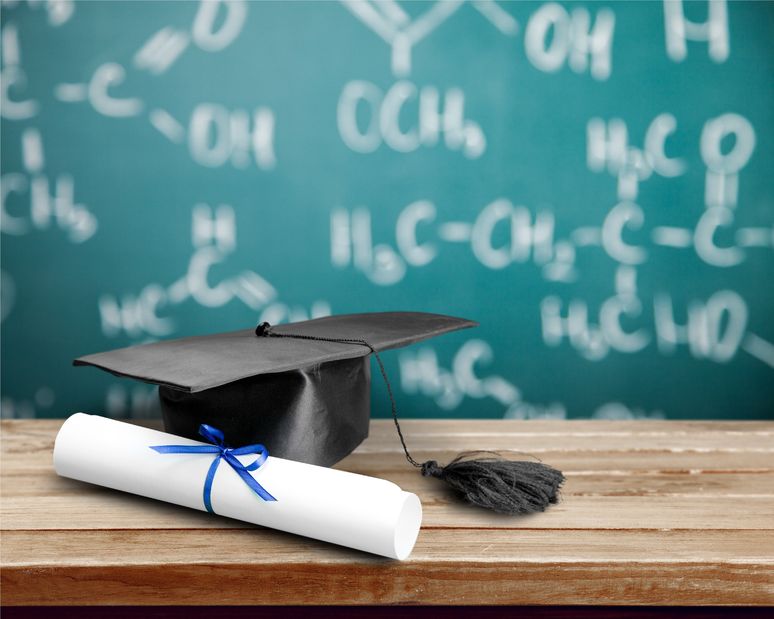 According to a survey conducted by Statistics Korea, of 9,313 new Ph.D. holders in 2019, 25.2 percent were unemployed. (Image credit: Kobiz Media)

However, the proportion of graduates who receive relatively high annual salaries has increased slightly.

The ratio of holders of doctorate degrees who are neither employed nor seeking jobs stood at 4.1 percent, also the highest since the start of the survey.

On the contrary, the ratio of Ph.D. holders who were employed or who had accepted a job offer was 70.6 percent, the lowest on record.

By gender, it was more difficult for female graduates to get a job. Last year, the percentage of unemployed was 23.2 percent among 5,807 male Ph.D. holders compared to 28.5 percent among women.

The lower the age, the higher the likelihood that a recent graduate was unemployed.

By line of work, the proportion of unemployed people among those who earned doctoral degrees in the natural sciences was 31.8 percent.

In terms of gender, 55.8 percent of men, or 4,198, were in the high salary earning bracket, which was almost twice the number of women.

In terms of majors, the percentage of people who earned more than 50 million won a year was the highest in engineering and medicine, at 57.8 percent.