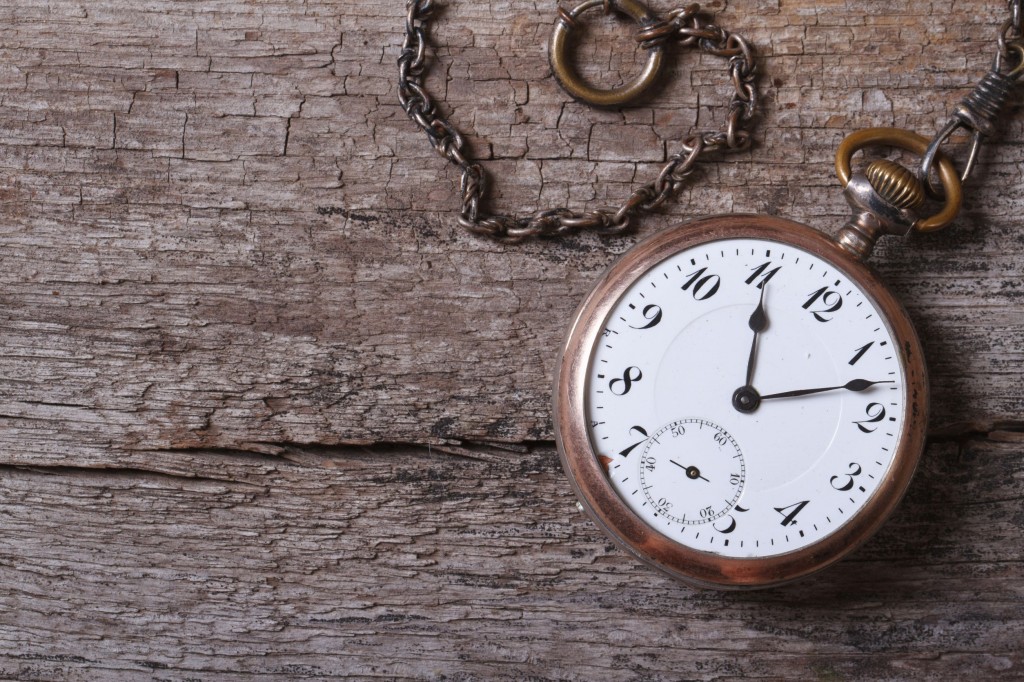 43 percent of female respondents have chosen “between 10 am to 3 pm” to be the most preferred time for their flextime work. (image: Kobizmedia)

SEOUL, May 25 (Korea Bizwire) – A recent survey revealed that a time of the day between 10 am to 3 pm is the most preferred time for married women to partake in economic activity.

According to Findjob, Korea’s online job search portal, which conducted a survey on 1,760 female job seekers who were older than the age of 25, 43 percent of the respondents selected “between 10 am to 3 pm” to be the most preferred time for their flextime work.

“Between 9 am to 2 pm” came next with 22.8 percent, which shows that many of the women part-timers prefer their work time to start about the same time or little bit later than the full-timers, and to end early in the afternoon. “Between 4 pm to 9 pm” (8.7%), “Between 7 am to noon” (6.2%) and “between 2 pm to 7 pm” were other preferred hours for working.

Especially, whopping 49.8 percent of the married respondents answered that they most prefer to work “between 10 am to 3 pm,” which was 1.5 times more than single respondents (33.8%).

The reason why they would like to work in those hours was also asked: Most of the respondents who picked “between 10 am to 3 pm” (40.7%) answered “Because it is the spare time after housework and parenting,” showing that these hours are most adequate time for married women to spare for economic activity, since it is when other family members have gone to work or school and when they are usually left by themselves.

In addition, the survey showed that “public offices such as district offices and the city halls” are the workplaces in which most of the respondents wished to have more flextime job opportunities, with 42.8 percent. “Schools and educational institutions” (21%), “small and medium enterprises” (18.5%), “conglomerates” (11%) and “banks and financial firms” (6.6%) were other answers that followed afterwards.