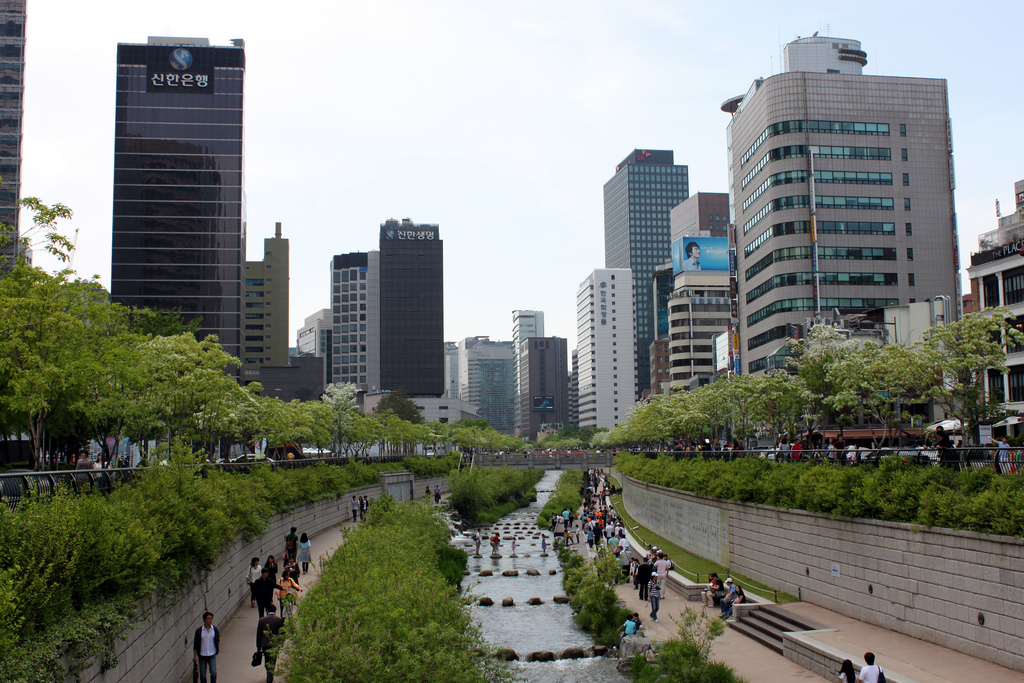 SEOUL, South Korea, Aug 22 (Korea Bizwire) –  The number of ‘Green Buildings’ that contribute to improving a clean and healthy living environment through the efficient use of energy and environment-friendly construction technology is on the rise in Seoul. The city government of Seoul has actively promoted green buildings by offering incentives, most notably tax cuts as well as subsidies for certification.

To date, as many as 53 buildings have been certified as green buildings in the past three years, a large increase compared to ten years ago. The Green Building certification began in 2002, but only one building was certified in 2004. Buildings are certified after a comprehensive evaluation of seven different criteria including use of land, transportation, energy, pollution, and internal air quality.

Kwon Min, head of the green energy department at the city government, said, “Approximately 56 percent of all energy, and 83 percent of electricity consumed in Seoul is used by buildings, and increasing energy efficiency of the city’s buildings is a more fundamental solution to the country’s energy shortage issues. We hope more citizens apply for Green Building certifications that offer tax reductions and support funds for certification.”