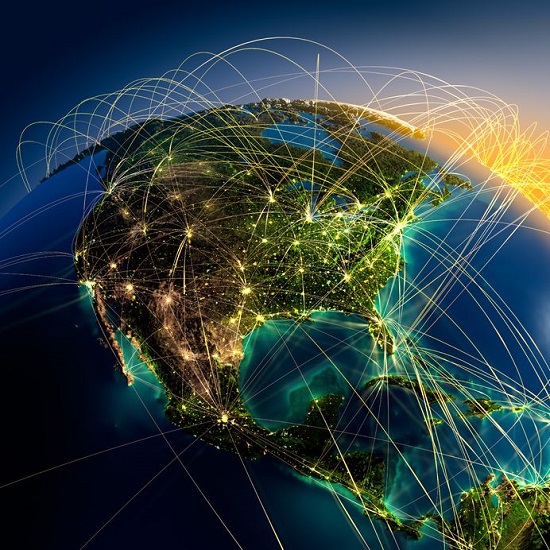 SEOUL, Nov. 28 (Korea Bizwire) – A Korean research team has finally developed next-generation optical networking equipment that realizes up to 10 Gigabits per second transfer speeds. As it is 100 times faster than the speed of existing optical fiber cable, a high-definition film can be downloaded in only four seconds.

The Electronics and Telecommunications Research Institute (ETRI) announced on November 26 that it has developed domestic optical networking equipment capable of connecting a subscriber network to a core network.

To date, the domestic optical networking equipment market has been dominated by foreign companies. But the institution has successfully finished performance tests of the localized technology through the Korea Advanced Research Network.

The developed equipment is of two types: a next-generation Optical Subscriber Network System with a speed of 10 Gbps, and a 3.2 Tbps-level Optical Carrier Ethernet System capable of automatically finding an optimal transmission path.

The new system is expected to be used for 5G mobile communications, cloud services, machine-to-machine systems and high-quality multimedia services.

The state-run research outfit is preparing to allow other small companies in related industries to learn and apply the new technology in order to co-develop next-gen optical network equipment for commercialization. In particular, ETRI will establish a research center to build optical transceiver technology for next-gen optical subscriber network systems.

The technology was recognized as an international standard from the International Telecommunication Union and the Internet Engineering Task Force.

“By developing new systems, we expect small companies in South Korea with the technology will have an opportunity to enter the global market,” said Jung Hyun-hyu, head researcher of ETRI.