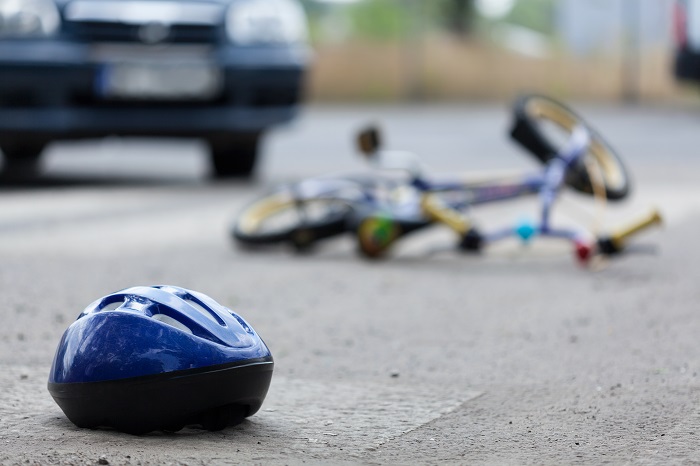 SEOUL, Sept. 24 (Korea Bizwire) — A new survey has found that there are roughly 10 bicycle accidents in Seoul every day. Last year, there were 30 deaths resulting from bicycle accidents, a 25 percent increase from the year before.

According to data from the Seoul Metropolitan Government released by lawmaker Min Kyung-wook of the Liberty Korean Party yesterday, a total of 10,555 bicycle accidents were reported during the three-year period between 2015 and 2017, which translates to 3,518 accidents per year on average, and around 10 accidents per day.

According to data compiled by the Road Traffic Authority, 60 percent of bicycle accident deaths involved senior citizens over 65 years of age. Among the fatalities individuals between 51 and 60 years accounted for 24 percent of the total, an indicator of the mortality rate stemming from bicycle accidents for those over 50 years of age.

The greatest number of bicycle accidents occurred in the district of Songpa-gu (642 cases, 11.1 percent), followed by Yeongdeungpo-gu 565 cases, 9.8 percent), Dongdaemun-gu (394 cases, 6.8 percent), and Jungnang-gu (358 cases, 6.2 percent). Min noted that approximately 30 lives were lost each year due to bicycle accidents despite the various public campaigns that have been put in place to educate the masses.