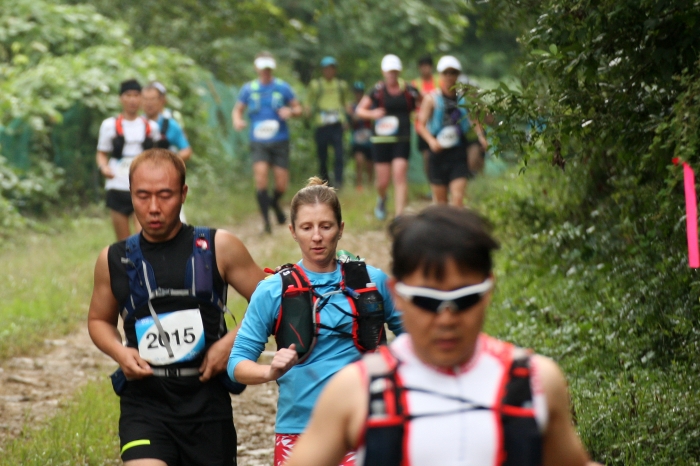 UIJEONGBU, Apr. 26 (Korea Bizwire) — Gyeonggi Province announced on Thursday that it will be hosting the DMZ Trail Running race weekend from September 20 to 22 on the Peace Nuri Trail that stretches across Gimpo, Paju, and Yeoncheon alongside the Demilitarized Zone (DMZ).

Trail running refers to a specific type of athletics which involves running on unpaved roads or hiking in the mountains or forests.

Gyeonggi Province, since 2016, has been hosting the event jointly with three cities and districts to promote natural beauty and the historical significance of the DMZ. 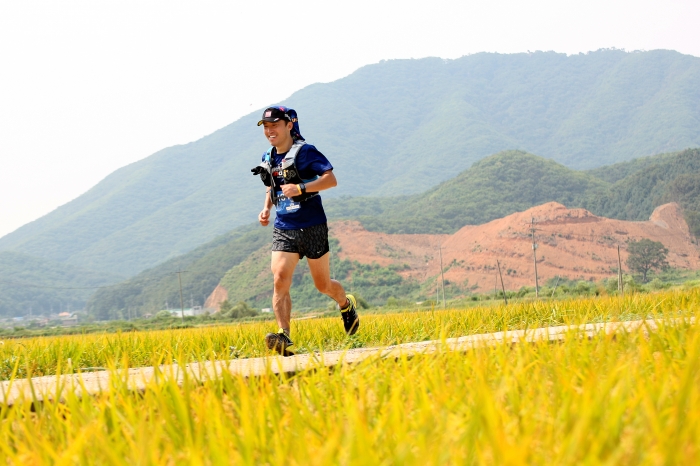