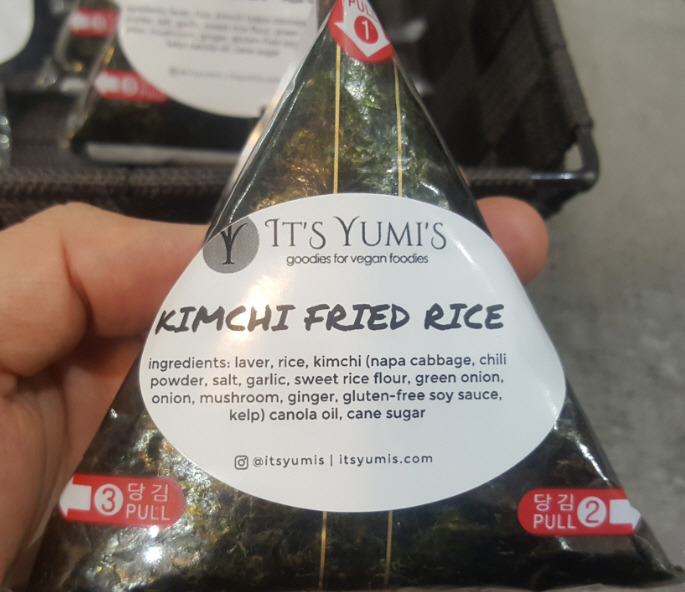 SEOUL, Oct. 21 (Korea Bizwire) — As the vegan diet is gaining popularity worldwide, Korean dried laver and triangle gimbap are growing in popularity among vegans in Canada.

According to the Korean Trade-Investment Promotion Agency, Korean dried laver and triangle gimbap are easily found at vegan food stores in Canada including Vegan Supply.

The recent popularity of Korean food among Canadians is leading local food distributors to import vegan food from South Korea.

Among G7 states, Canada is the second largest consumer of vegetables after Germany. 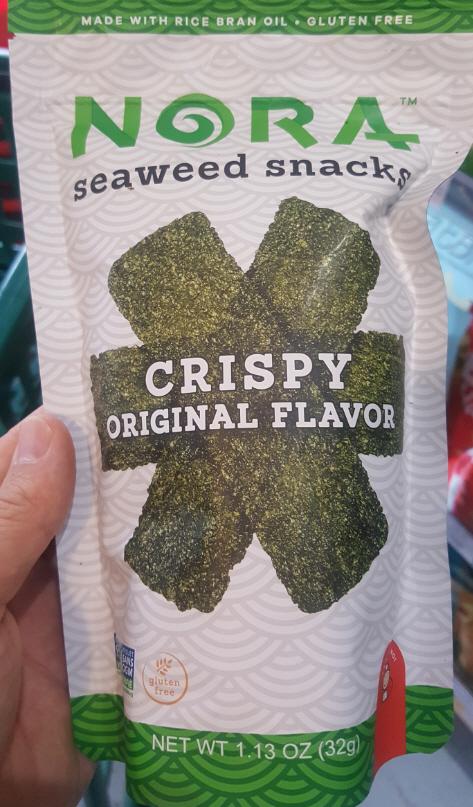