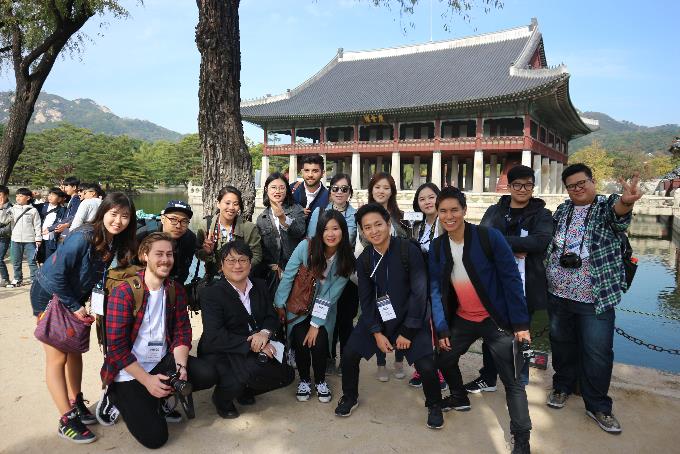 SEOUL, Jul. 11 (Korea Bizwire) — Fifteen YouTube stars creating videos themed on Korean culture from around the world are visiting South Korea at the invitation of the government, the trip’s organizer said Tuesday.

The Korea Foundation for International Culture Exchange said the creators from 12 countries arrived in the country Tuesday for a nine-day program in Seoul and the southern tourist city of Jeonju to have a hands-on experience on traditional and contemporary Korean culture.

They include Joel, a British YouTuber specializing in the Korean culture in general, and Ricky Kazaf, a beauty YouTuber from Hong Kong.

The “Korea Joa” program aims to provide online opinion leaders from around the world a chance to get first-hand experience on Korean culture and to create in-depth videos on the culture, according to the foundation.

They will be offered chances to make traditional Korean seals, the dish of bibimbap and the liquor “makgeolli,” and learn taekwondo and K-pop dances during the visit to Seoul and the Jeonju Hanok Village, located in the city of Jeonju, 243 kilometers south of Seoul. They will also produce their own shows based on the experience programs.

“We hope it will be an opportunity to convey more fresh and diverse content on the Korean culture to Korean Wave fans all over the world,” Gwak Youngjin, head of the foundation, said in a press release.