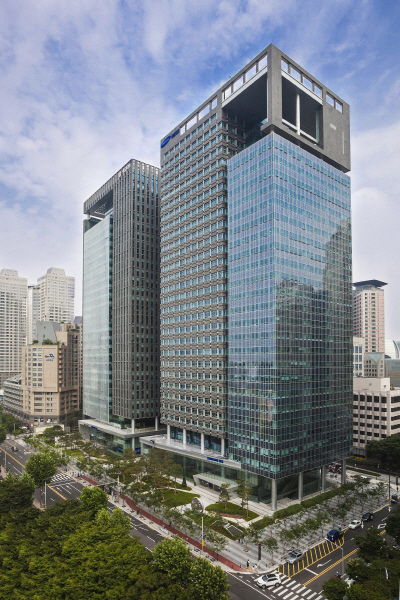 This is the record-high level since the stock subscription of Samsung Life in May 2010 when the subscription volume exceeded by 20 folds.

SEOUL, Nov. 7 (Korea Bizwire) — As much as 15 trillion won of money flowed in to a public subscription of Samsung SDS common stocks. It was because it has been a long time since there was a large-scale public subscription in the market while so much money was looking for high-return opportunities in the era of super-low interest rates.

Despite the fact that the subscription price was quite high at 190,000 won, investors flocked to the subscription probably because they expected to reap huge profits given the current over-the-counter price was already 370,000 won. The deposit money excluding the stock purchase price will be refunded by November 10, with the purchased shares credited to the buyer’s account before the November 14 public offering day.