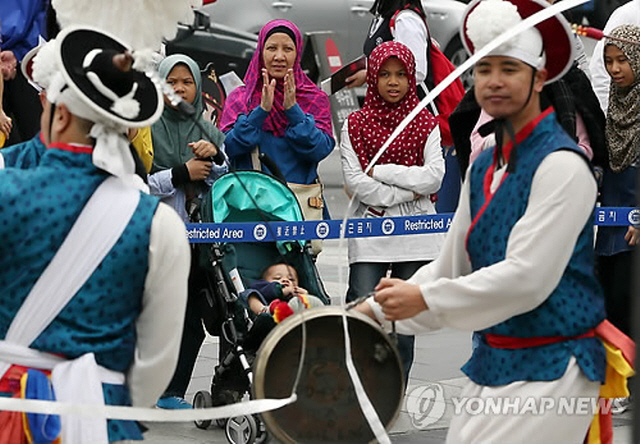 SEOUL, May 26 (Korea Bizwire) — The Seoul metropolitan city has been staging aggressive tour promotion activities in Malaysia as its nationals have been increasingly touring the country in recent years, a city official said Thursday.

The number of Malaysians who have come to South Korea has doubled over the past five years, recording 310,000 in 2016.

During the meeting, Liu explained Seoul’s efforts to welcome Southeast Asian tourists, including the entry of Southeast Asian languages on tourist signs, and the introduction of Muslim-friendly restaurants and prayer rooms.

He also asked Chin to include Seoul’s major attractions, including Namsan Tower, SMTown Theme Park in southern Seoul and the newly opened Seoul Road 7017 overpass park in its tour packages, the officials said, adding that Mayflower officials attended the opening of the overpass park and signed a business cooperation accord with Seoul city Saturday, the official said.