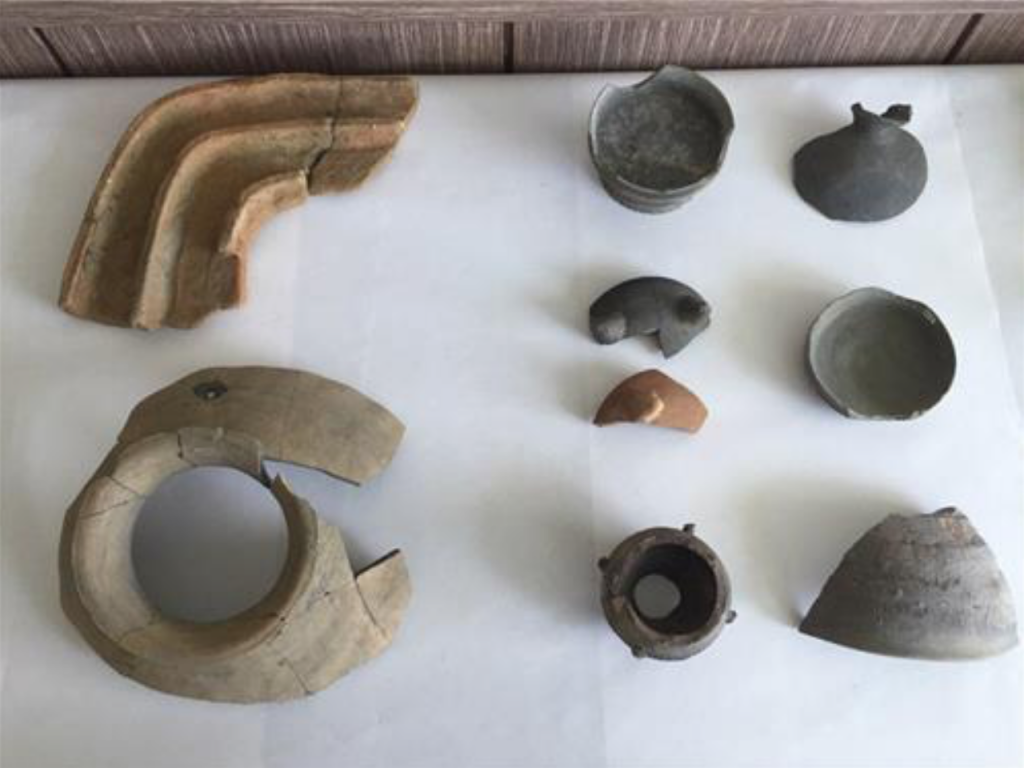 SEOCHEON, South Korea, Aug. 17 (Korea Bizwire) – A 1600-year-old wooden storage facility from the Baekje Kingdom (18BC – 660AD) has been excavated, unveiling household items from the past, including pottery for ancient rituals, farming tools, and even the teeth of a wild boar.

The storage was discovered 3.5 meters underground at a historic site in Seocheon, South Chungcheong Province, 235 kilometers south of Seoul. According to the excavation team, the 4.8-meter-wide, 4.7-meter-long facility is the biggest among the wooden storages built in that era that have been uncovered thus far.

Baekje, which once claimed the southwestern portion of the Korean peninsula, was one of the Three Kingdoms of Korea, together with Goguryeo to its north and Silla to the west. 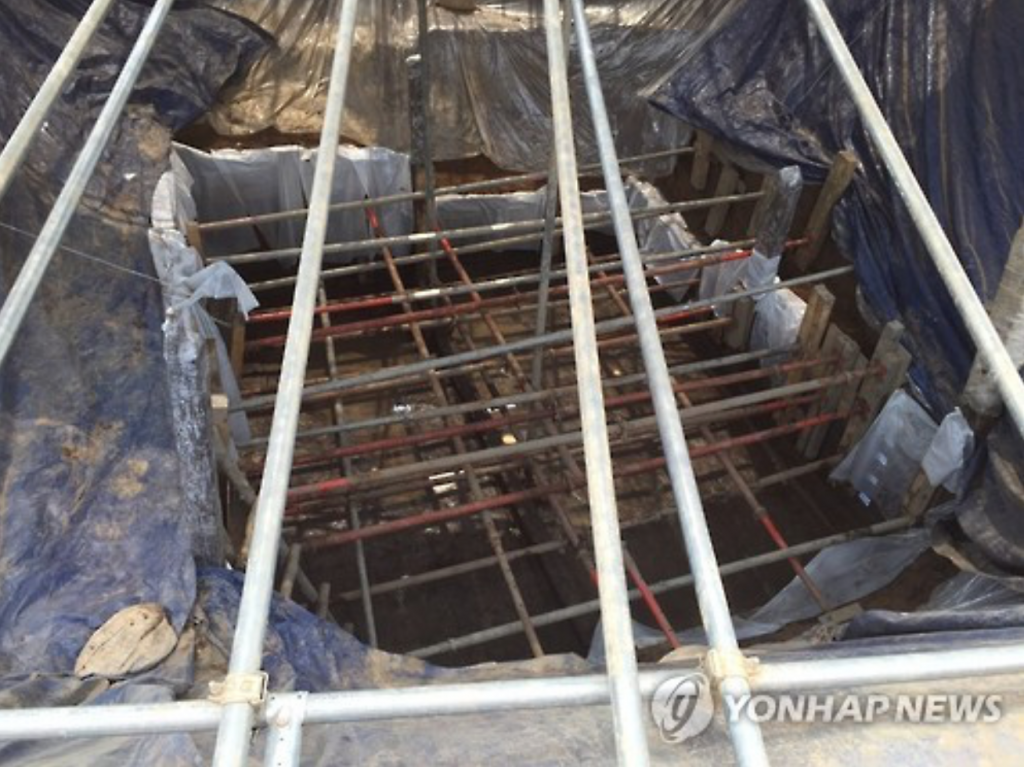 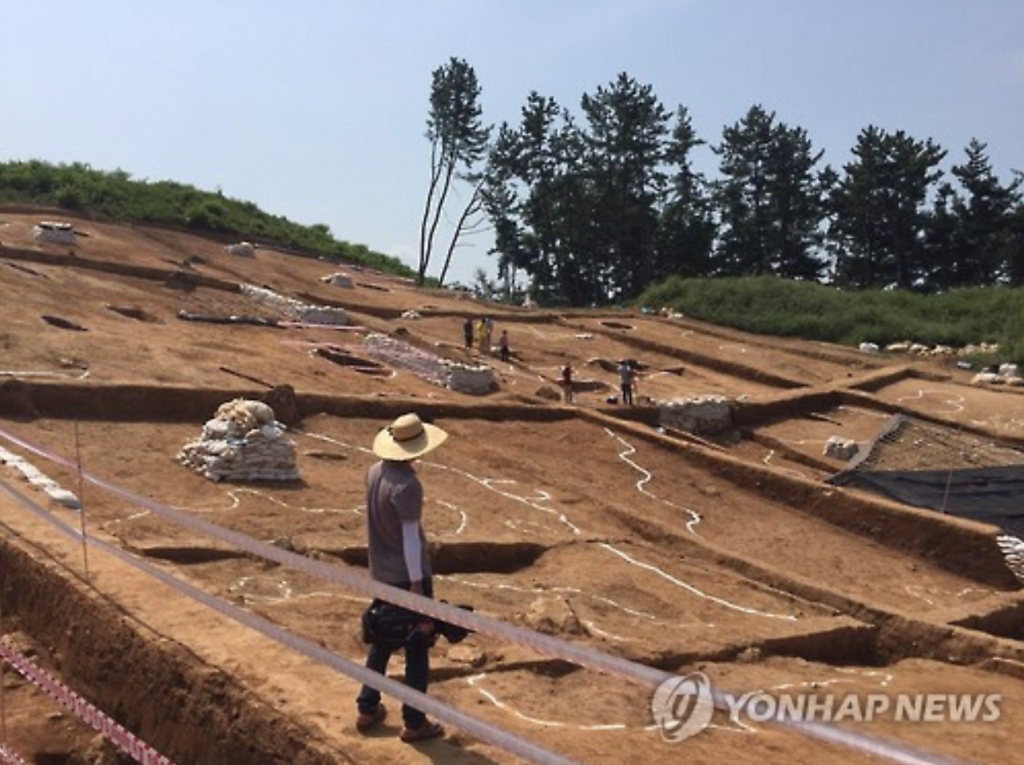 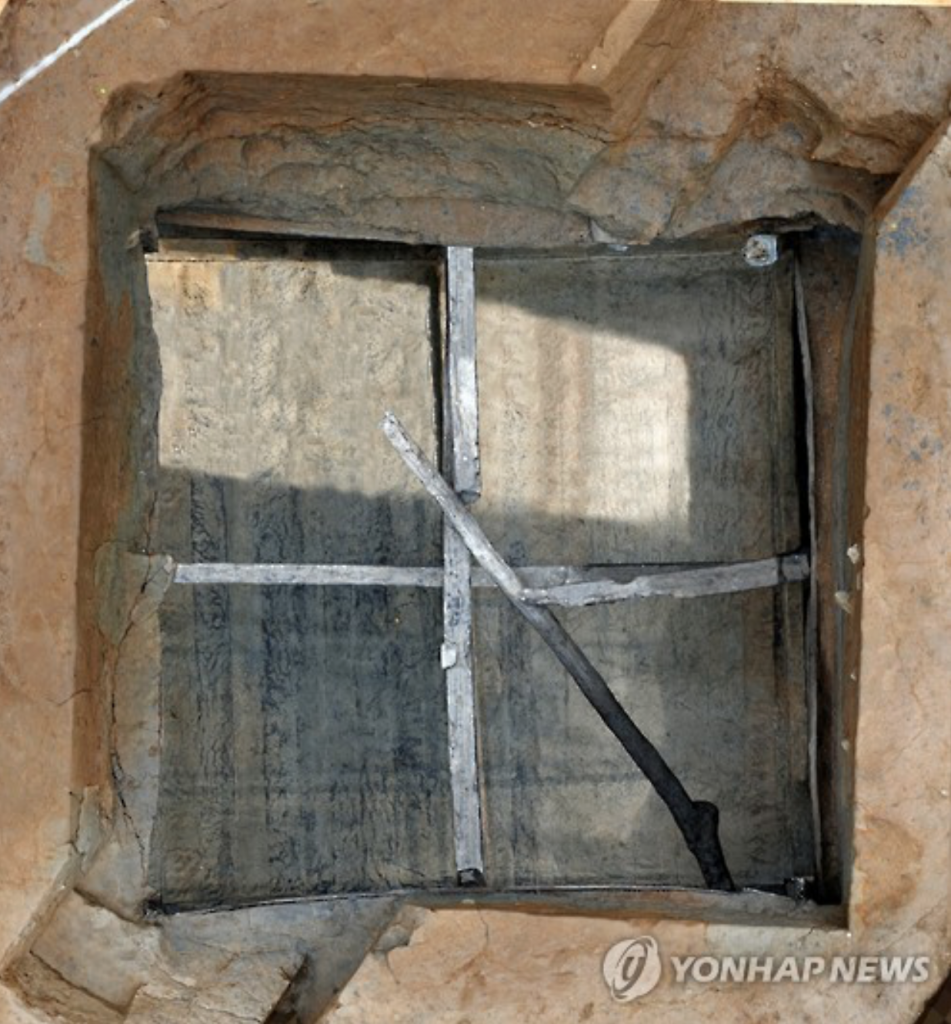