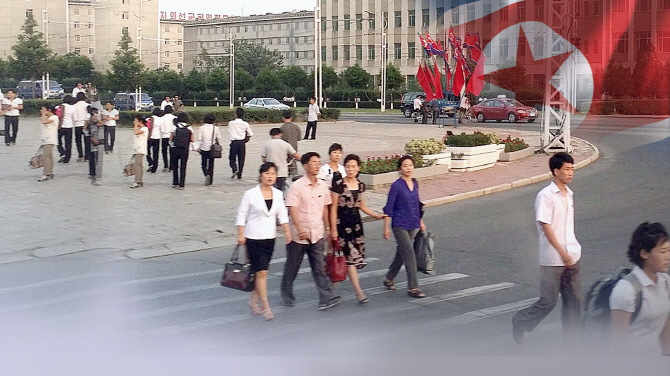 SEOUL, Aug. 1 (Korea Bizwire) — Two in five defectors who returned to the North lived in South Korea for less than three years, a lawmaker said Saturday, urging authorities to pay greater attention to the management of former North Koreans here.

Rep. Lee Sang-min of the ruling Democratic Party, citing data obtained from the Ministry of Unification, said that a total of 28 defectors had left South Korea to go back to their communist homeland from 2012 to 2017.

Of them, 12 defectors had lived in the South for less than three years prior to their trips back to the North, with seven people living here for three to five years and five people for five to seven years, Lee noted.

Only four defectors had resided in the South for over seven years before returning to the North.

The lawmaker also stressed that the whereabouts of as many as 895 defectors remained uncertain as of this year.

“The majority of defectors who have re-entered the North have resided in South Korea for less than five years. The unification ministry now offers settlement support for defectors for five years but is required to reinforce the current system as its actual protections for them are insufficient,” Lee said.

He also accused the ministry of having depended on North Korean media for information on defectors who returned to the North.

“It is problematic, too, that there is no way to know how many of the unaccounted-for defectors have gone back to the North,” Lee said.

The issue of defectors’ re-defections has recently grabbed media attention after a 24-year-old male defector, who fled North Korea in 2017 and was accused of rape in South Korea, swam back to his North Korean homeland via the inter-Korean western maritime border last month.