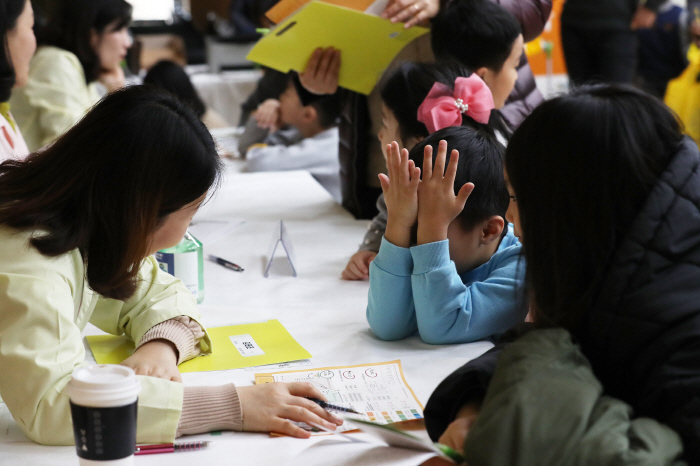 ADHD patients, since young, may have been repeatedly stopped from resorting to overreaction or impulsive acts without proper diagnosis or treatment, which may have led to an accumulation of stress, eventually resulting in ODD. (Yonhap)

SEOUL, Apr. 4 (Korea Bizwire) — A recent study has shown that children with attention deficit hyperactivity disorder (ADHD) may show symptoms of oppositional defiant disorder (ODD) and are more vulnerable to substance abuse when they become adults.

The Korean Academy of Child and Adolescent Psychiatry (KACAP), commemorating the 4th ADHD Awareness Day on April 5, held a press conference in Seoul to announce the list of symptoms that ADHD patients may be exposed to throughout their entire lives.

The list is a result of a study in which 4,057 individuals, including children and parents, from four major areas (Seoul, Goyang, Daegu, Jeju) have participated since September 2016.

The list showed that children with ADHD may display symptoms of ODD, which involves showing anger or resentment, arguing with adults, spitting, and shouting.

The percentage has doubled over the last 10 years, as only 7 to 8 percent of children suffered from ODD back in 2007. Four out of ten patients with ODD were also suffering from ADHD.

ADHD patients, since young, may have been repeatedly stopped from resorting to overreaction or impulsive acts without proper diagnosis or treatment, which may have led to an accumulation of stress, eventually resulting in ODD.

The percentage was six times higher than for average children (1.1 percent).

Adult patients with ADHD may fall victim to various kinds of addiction, such as games, drugs, or alcohol.

Accessing psychiatric treatment, however, is not easy.

The KACAP said that only 3.1 percent of children with ADHD and other psychiatric symptoms were able to consult with a psychiatrist.

Most patients visit a doctor only when the symptoms are severe. However, ADHD, when coupled with other symptoms, may be difficult to detect, which is why consulting a doctor is critical, said the academy.

“ADHD leads to various symptoms throughout the patient’s life, so early treatment is critical,” said Dr. Kim Bong-seok, president of the KACAP.

“Encouragement from family and friends is important, as well as a tolerant society that accepts the patient without prejudice.”