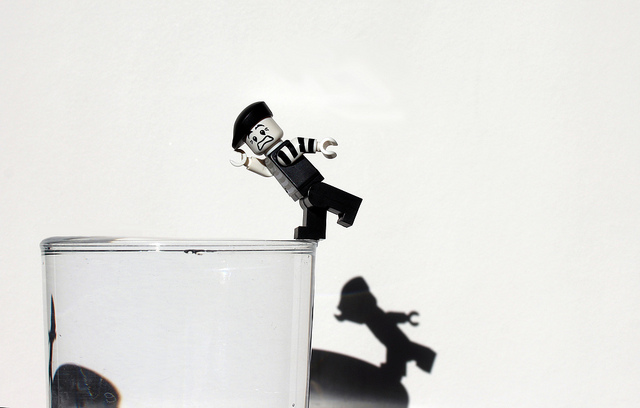 On January 4 last year, the plaintiff broke his bones by slipping on an icy road while walking to the bus stop after parting with his colleagues.(image:CJ Isherwood/flickr)

SEOUL, May 14 (Korea Bizwire) – If a person gets injured while going home at night after having a company-sponsored dinner party, should this be considered an occupational accident?

Judge Choi Moon-soo at the Changwon District Court ruled on April 22 in favor of the plaintiff who demanded that the fall injury he had sustained while coming back home from a company dinner be covered by workers’ compensation insurance.

On January 4 last year, the plaintiff broke his bones by slipping on an icy road while walking to the bus stop after parting with his colleagues. In the following month, he applied for reimbursement of medical cost to the Korea Workers’ Compensation and Welfare Service, to which the organization answered “No” on the grounds that the injury occurred after the company party was officially over and the insurance is unable to cover the cost.

He then appealed for the ruling and asked for reevaluation to the Industrial Accident Compensation Insurance Deliberative Committee, but it was also thrown out in June. In the end, he had to resort to legal means by raising a lawsuit.

Judge Choi said in the statement, “Given the party was organized by the company, with all expenses paid for by the company, the party highly relevant to the job performed at work by the plaintiff, and the accident closely related with the party locationally, this must be considered an occupational injury.