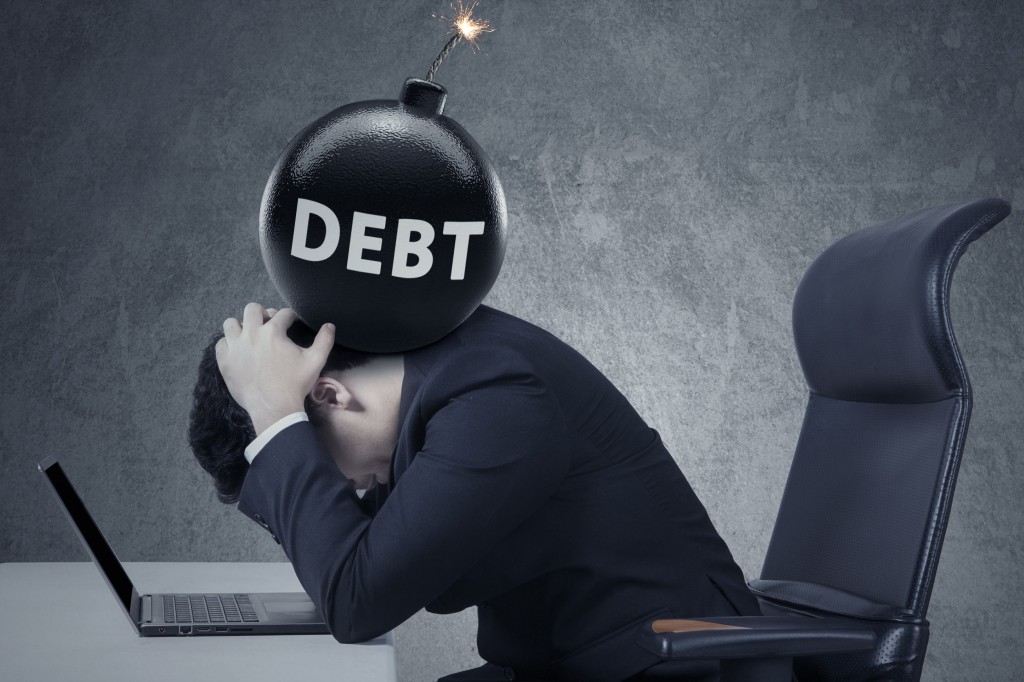 According to researcher Park Choon-sung in his report on household debt and consumption, “a drastic deleveraging to suppress burgeoning debt could result in a short-term downturn in consumption.”

Park suggested that rising household debt in the 2000s was in part responsible for increasing consumption during the same period, noting that the prolonged low interest rates gave consumers greater liquidity, and in turn had a positive impact on consumption.

In fact, similar results were revealed in data from the Bank for International Settlements on 43 countries including South Korea from 1990 to 2015, where increasing debt helped improve domestic consumption, although researchers did note the risks of debt impeding economic growth in the long term.

South Korea saw its household debt surge last year by 11.7 percent to 1.344 quadrillion won ($1.207 trillion), and the effects of encouraging consumption wore off years ago – the average propensity to consume continued its drop from 75 percent in 2010 to 70 percent at the end of 2016.

Industry watchers fear that such a steep rise in household debt could lead to a greater ripple effect hindering domestic consumption when accompanied by other factors such as an interest rate hike or a stagnant real estate market.

“Instead of inducing a drastic deleveraging, the government should introduce a set of standards for a rate of increase for household debt that is reasonable enough for the economy,” said Park. “A separate approach should be taken for debts that can or cannot be redeemed depending on a household’s economic circumstances.”