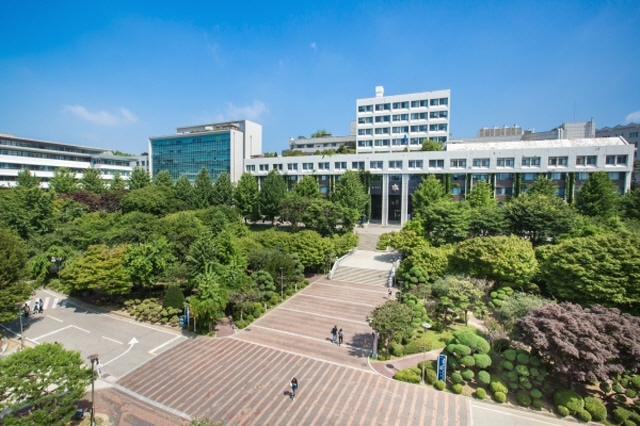 SEOUL, Feb. 6 (Korea Bizwire) — Controversy is heating up on university campuses over a transgender student who was accepted to Sookmyung Women’s University (SWU) after undergoing sex-change surgery from male to female.

There are claims that gender changes threaten women’s rights and safety, while signatures “welcoming” the transgender student are continuing among the alumni of SWU.

The 21 organizations belonging to six women’s universities in Seoul, including four organization from Ehwa Womans University (EWU), issued a statement saying they are opposed to gender changes that threaten women’s rights.

Most of them are “radical feminist” groups from within the school.

“Women are not a means for men to be recognized as women,” they said in a statement.

The statement of the transgender student, saying “I hope other transgender individuals who wish to enroll in women’s university can gain strength and courage,” can be interpreted that they use women as a means to prove their changed gender, claim the radical feminists.

“Right now, Korea’s permission for gender correction is made only through arbitrary judgment by individual judges and courts without even a law on grounds,” the opposing organizations said.

“This puts priority on men’s right to change sex over women’s basic rights guaranteed by the Constitution.”

Via the Internet, the groups will receive “a joint statement against gender correction by the court” and send it to the National Assembly and schools of respective women’s universities.

“We welcome the final admission of a woman who has undergone a gender transition to Sookmyung Women’s University in 2020,” the alumni said.

“She proudly passed it with the scores and procedural conditions necessary for her admission.”

“But we feel a serious sense of problem with disgust, exclusion, and divisive atmosphere that doesn’t match its values and missions,” they said.

“We express strong concern about the attempt to divide ‘real’ and ‘fake women’ based on our lack of understanding and stereotypes about transgender people.”

The Human Rights Commission for Students and Minorities at SWU also issued a statement Sunday, pointing out that “individual identity is not an area that can be judged by third parties and that it is clear discrimination and disgust to oppose a transgender woman’s entry into a women’s college in the name of feminism.”

They stressed that “limiting the main body of feminism to a cisgender, a person who matches the biological gender and sexual identity he or she feels, will result in typifying the existence outside the boundaries.”