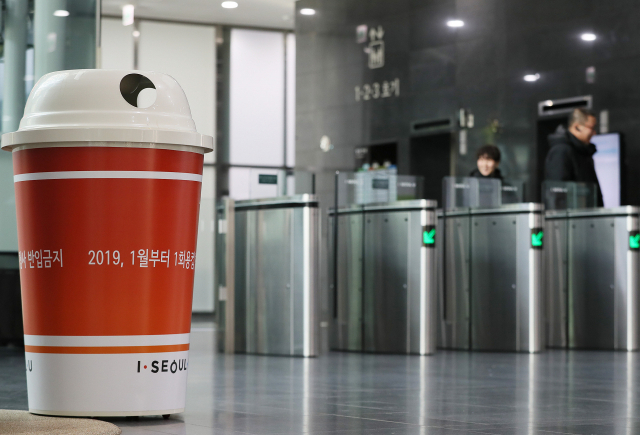 According to the city government on Monday, from August of last year to February this year the number of plastic and paper cups used decreased by 63,000 and 145,000, respectively, on-year at the city hall café. 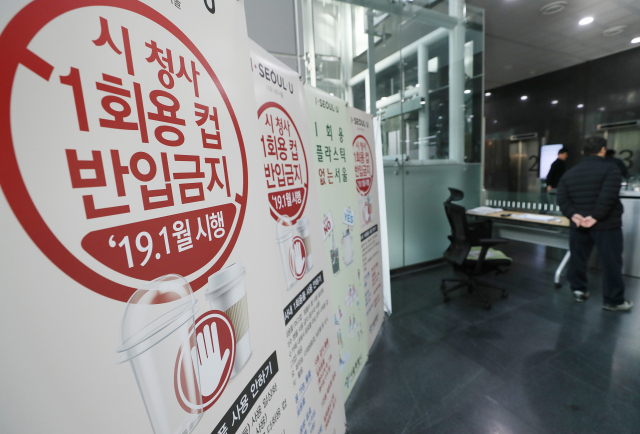 The city has decided to further reduce the use of disposable products with the cooperation of the owners of seven cafes located in City Hall and the Seoul Museum of Art.

Cafes will use paper cups instead of plastic cups for take-out cold drinks, and paper straws will only be given to customers who ask for them instead of keeping the straws on display for customers to take. 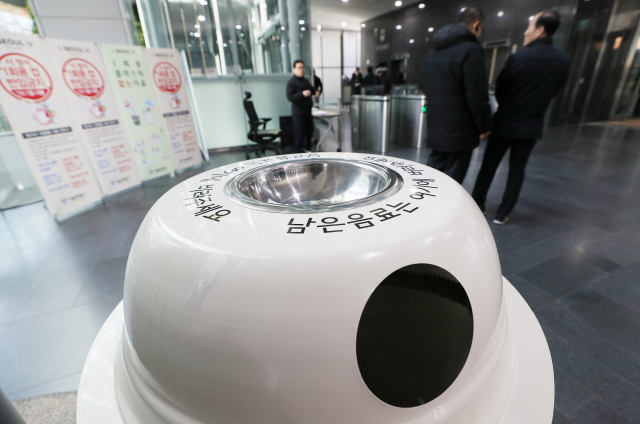