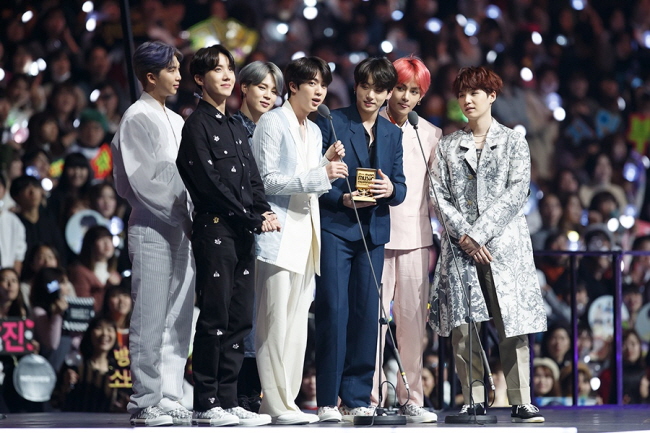 BTS is taking the stage to accept an award at the 2018 MAMA in Japan. (image: CJ ENM)

SEOUL, Nov. 23 (Korea Bizwire) — The upcoming 2019 Mnet Asian Music Awards (MAMA) are taking another heavy blow as an ongoing police probe over the music channel’s idol survival shows is eating into its lineup.

Earlier this week, police took into custody the director and chief producer of Mnet’s high-profile audition show, “Produce 101,” on charges that they fixed the final vote result of the show’s latest fourth season.

The police said they have also booked at least one ranking official at the channel’s operator and entertainment giant CJ ENM while broadening its investigation into the program’s previous three seasons as well as other audition shows by Mnet.

The growing scandal put on an indefinite hold the careers of the two sensationally popular idol bands — IZ*ONE and X1 — which debuted through the controversial audition show’s third and fourth seasons. 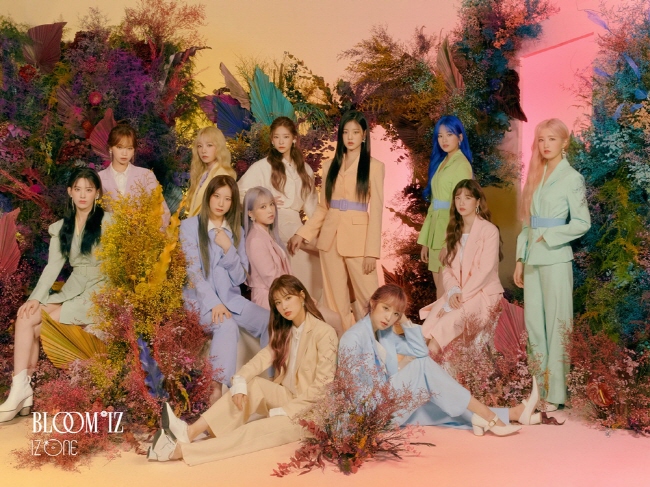 With the 2019 MAMA only 12 days away, the presence of the two high-profile groups at the award ceremony remains still up in the air.

The two bands, having successfully debuted, were extensively nominated in competition categories of this year’s MAMA scheduled for Dec. 4 at the 30,000-seat Nagoya Dome.

Their absence from the show is likely to put a dent in the show’s lineup and be a stark reminder of the scandal engulfing the show’s operator.

This is another heavy blow to MAMA, which began as a local event in 1999 before surging to become one of the most influential K-pop-oriented music award festivals in Asia. 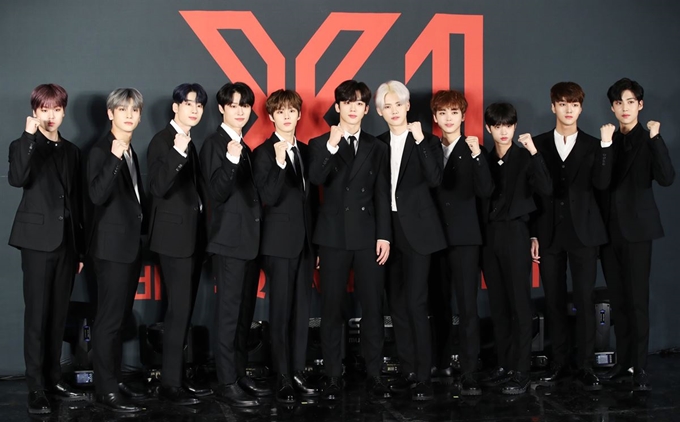 The selection of Nagoya as the 2019 MAMA’s destination has raised the eyebrows of many South Korean fans as the country is currently locked in one of the worst diplomatic rows with Japan over their shared history.

Japan has slapped a series of trade sanctions against South Korea, including the official removal of South Korea from its whitelist of trusted trade partners in August.

Nagoya in particular became a symbol of the tensions after a diplomatically sensitive Korean artwork was unilaterally withdrawn from the show’s exhibition in August before being brought back two months later amid keen accusations of censorship.