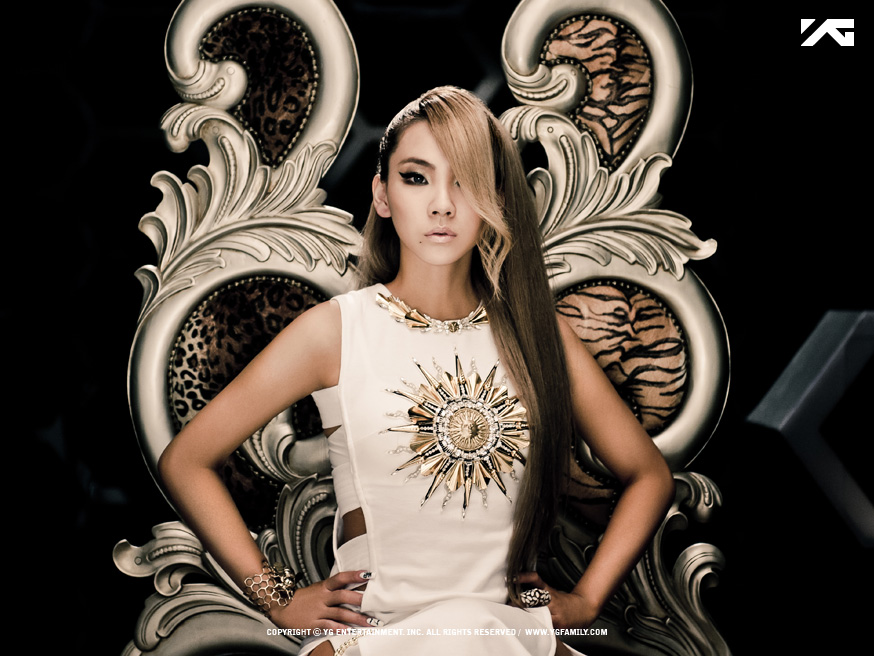 The member of the South Korean girl group 2NE1 is a “self-proclaimed ‘Baddest Female’” and “one of the buzziest female rappers in Korea,” the magazine said. (image: YG Entertainment)

SEOUL, Aug. 19 (Korea Bizwire) — South Korean singer CL, who is set to make her U.S. debut this fall, has been named one of the top 10 must-know artists by Rolling Stone magazine.

The member of the South Korean girl group 2NE1 is a “self-proclaimed ‘Baddest Female’” and “one of the buzziest female rappers in Korea,” the magazine said.

“One-fourth of the wildly famous K-pop group 2NE1, CL is now taking her career solo stateside under the helm of Justin Bieber and Ariana Grande manager Scooter Braun,” it said.

In an interview with the publication, CL apparently said she doesn’t like to be called a rapper.

“I’m more of a performer. I don’t like to box myself into anything because I also sing and I love to dance; I do everything,” she told Rolling Stone.

CL also stressed that while she wants to set an example for Asian artists hoping to break into the U.S. music scene, her top priority lies elsewhere.

“I would love to represent Asian girls and be an example or an idol for girls [in the U.S.],” she said. “That is my dream, but I don’t want that to be my main goal. I just want to do something I love, and music comes first for me.”

CL’s first U.S. EP is due in the fall. The music video of “Doctor Pepper,” a collaboration with American DJ Diplo, immediately garnered attention from Time and Billboard magazines upon its release Friday.

CL is expected to take part in the Mad Decent Block Party tour in Toronto, San Francisco and Los Angeles later this month and next month.