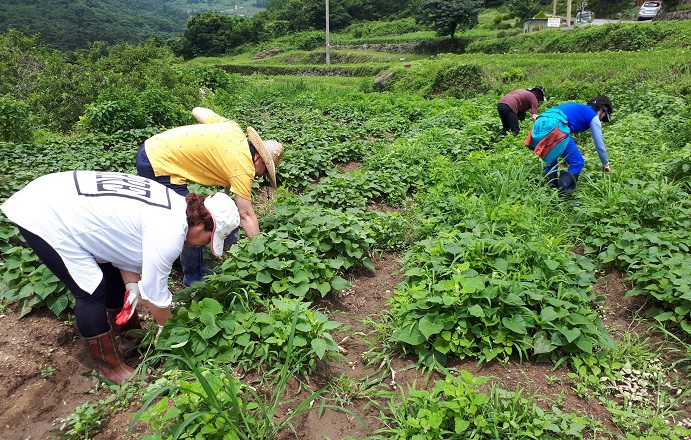 The Korea Rural Economic Institute conducted a survey of 2,544 farmers and city residents, in which 34.4 percent of city residents expressed an interest in moving to rural towns after retirement, which was 7 percentage points lower than last year’s survey (41.4 percent).

As for the reason, 53 percent of city residents wanted to ‘enjoy a healthy life in a natural environment.’ 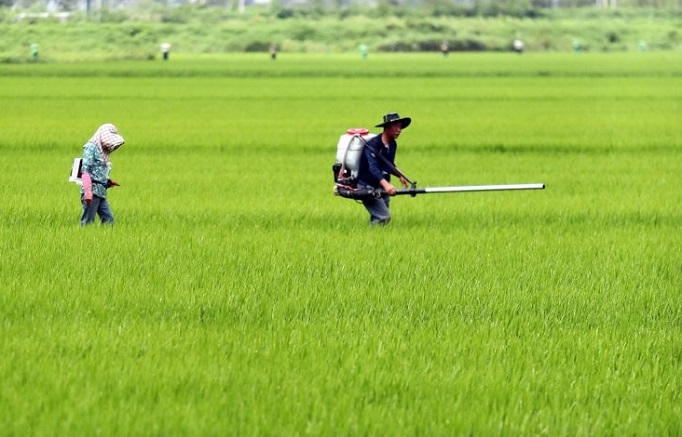 Roughly half of the city residents surveyed wanted to have residences in both the city and country while 46.8 percent wanted to move to a rural town altogether.

The survey also revealed that 27.9 percent of farmers were satisfied with their job, up by 3 percentage points from last year.