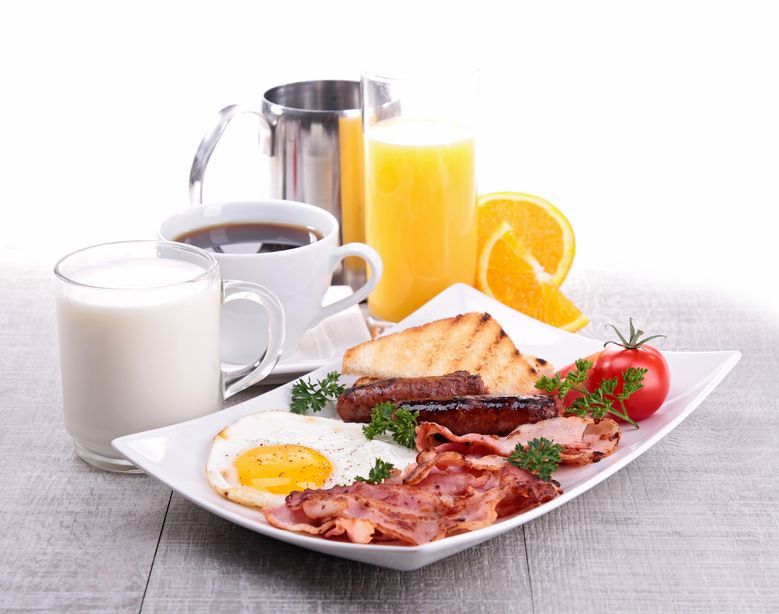 SEOUL, Oct. 28 (Korea Bizwire) — One third of South Koreans were found to skip breakfast, according to a recent study, as the ‘no-breakfast’ population has almost tripled over the last 20 years.

According to data from the 2018 National Health and Nutrition Survey released on Sunday, the proportion of South Koreans who skip breakfast increased from 11.1 percent in 1998 to 28.9 percent last year, up by 17.8 percentage points.

Among South Korean men, the proportion who typically skip breakfast decreased from 29.5 percent in 2017 to 28 percent last year.

Among South Korean women, in contrast, the proportion expanded from 25.7 percent in 2017 to 29.8 percent last year.

In addition, almost half of all South Koreans were found to take dietary supplements to stay healthy.

According to the survey, 49.8 percent of South Koreans said they had taken dietary supplements for more than two weeks in the last 12 months, almost double the value reported in 2005 (25.8 percent).