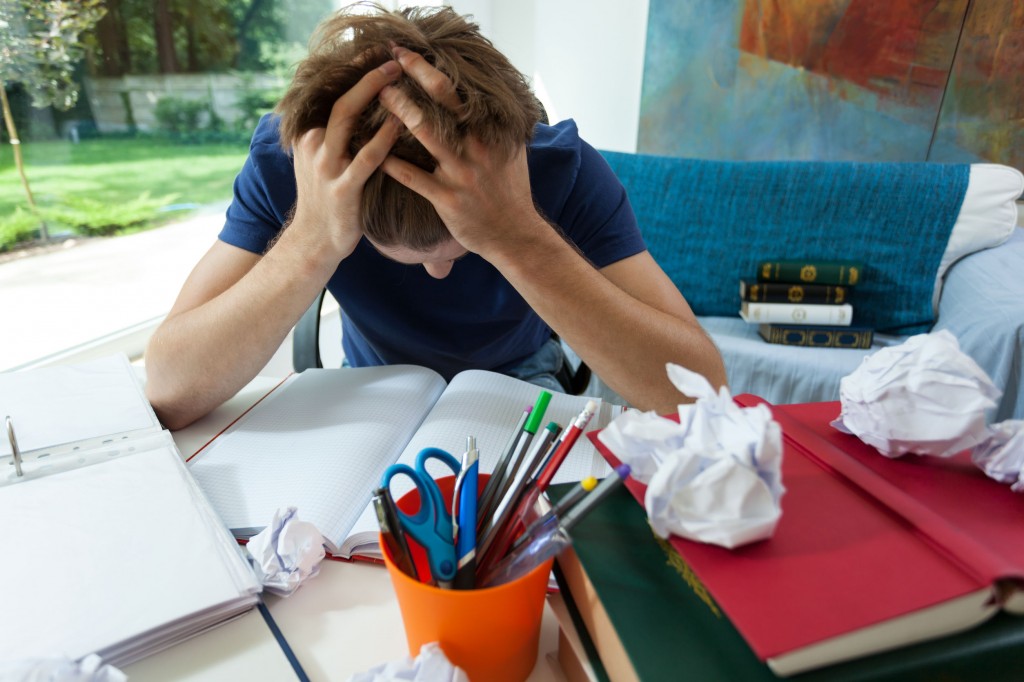 Suffering from depression, he jumped to his death from the roof of the company building in front of his other colleagues. (image: Kobiz Media / Korea Bizwire)

SEOUL, Jan. 30 (Korea Bizwire) – A worker who was scheduled to be dispatched on an overseas project gave up the position due to his poor English ability. However, the extreme stress caused by his English incompetence finally led to his suicide, and a lawsuit from his wife requesting that the death be viewed as an occupational accident. After deliberations at lower levels, the case ended up making its way to the Supreme Court of Korea.

On January 30, the Supreme Court annulled the original decision reached by lower courts, which ruled that the suicide was not related to his duty, and returned the case to the Seoul High Court.

The man, who was a manager at a large company, was assigned to a job in charge of plant construction in Kuwait, and visited the construction site for 10 days in July 2008. However, after the business trip, he felt that his English was too limited to fulfill the responsibilities of the position, and finally gave up the post.

Later, he was assigned to the company’s headquarters in Seoul, but suffered from extreme stress related to his failure overseas. He even said to his family members, “I cannot be sent to overseas due to my poor English. How can I face my junior staff?”

Suffering from depression, he jumped to his death from the roof of the company building in front of his other colleagues, after saying “I’m sorry”, on his first day at headquarters in January 2009. After his death, his wife filed a claim for bereavement benefits with the Korea Workers’ Compensation and Welfare Service (COMWEL) in May 2010. After the service denied her claim, she filed a lawsuit to have his death recognized as a work related accident.

The lower courts ruled that the overseas job of the worker was not more demanding than other ordinary jobs, and that it was hard to determine that he had committed suicide due to impassable stress and depression.

However, the Supreme Court decided that the manager suffered from insomnia as a result of his experience overseas and his incompetence in English, which had worsened through a fear of disadvantage after giving up the post. It was reasonable to conclude that the extreme stress and psychological pain led the suicide, the court concluded.