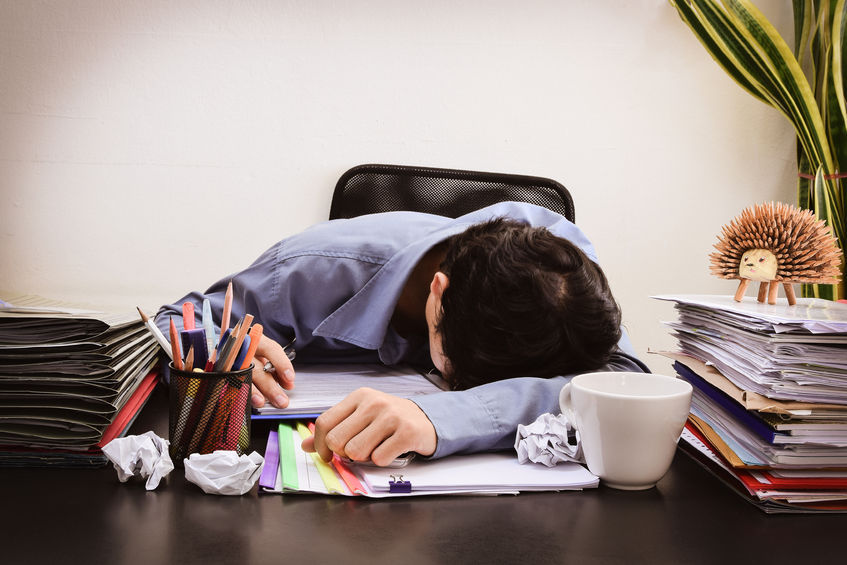 SEOUL, Jul. 20 (Korea Bizwire) — More than half of salaried employees in South Korea work on the weekend despite the country’s push to help workers strike a balance between work and their personal lives, a poll showed Friday.

According to the survey of 2,004 office employees by job search portal operator JobKorea Corp., 53.8 percent of respondents said they either go to work in the weekend often due to a heavy workload or work in business sectors subject to weekend work.

Slightly over 62 percent of male respondents said they work on the weekend, while the comparable figure for women was 41 percent.

The service industry had the highest weekend work rate of 48.7 percent, followed by the construction sector with 29.4 percent and the distribution industry with 28.4 percent. Slightly over 65 percent of financial and bank employees said they don’t work on weekends, the highest among all industrial sectors.

Approximately 62 percent of those weekend workers said they don’t take time off in lieu of having worked on the weekend, according to the survey.

In July, South Korea adopted a new workweek, requiring both private and public companies with 300 or more employees to reduce the maximum working hours to 52 hours per week from 68 hours. Under the new workweek system, employees can work up to 40 hours of regular work and 12 hours of extra work time.