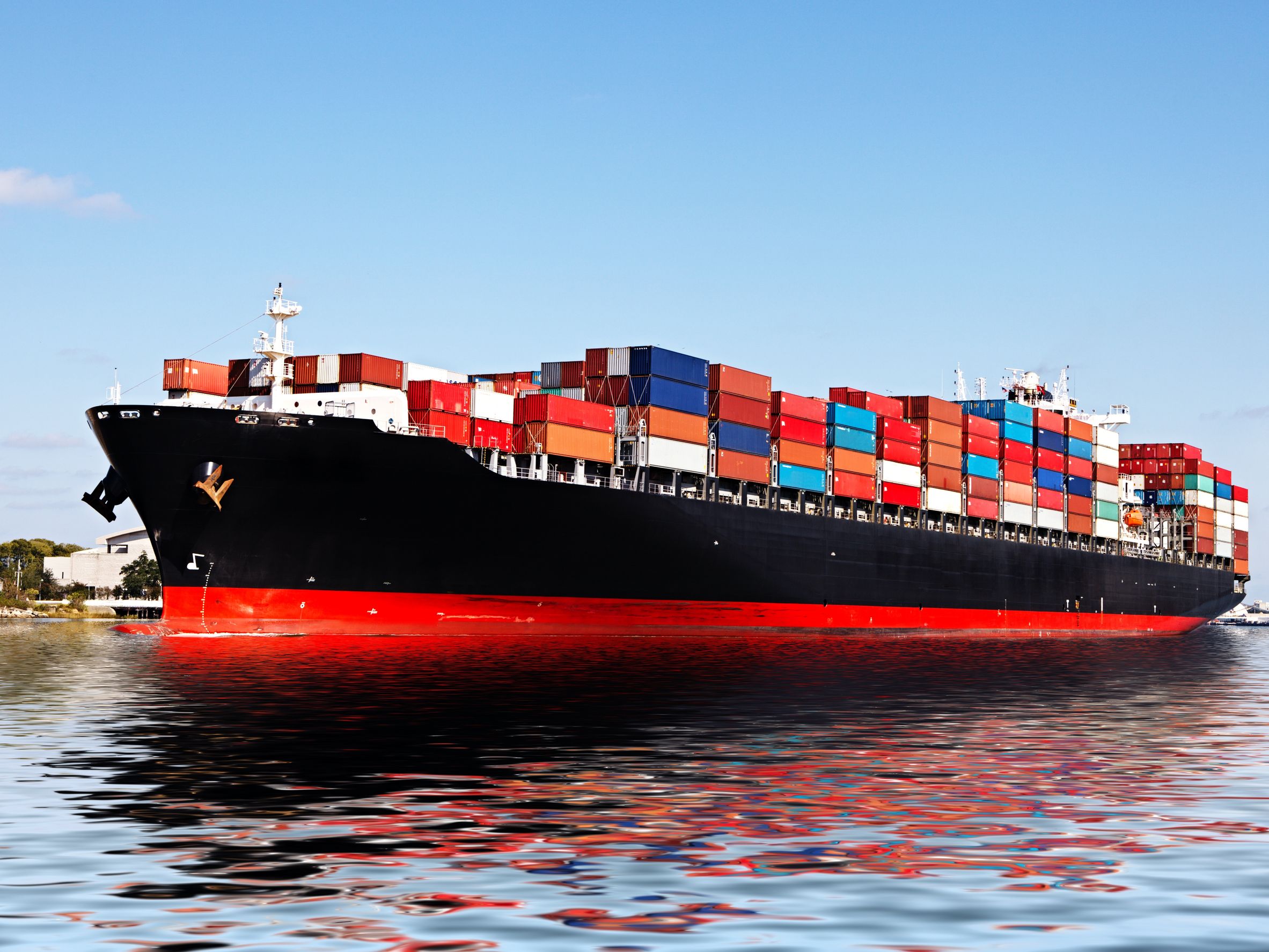 SEOUL, Dec. 5 (Korea Bizwire) — Three out of 10 shipowning company managers said they are likely to order new ships within the next 12 months, according to an industry report, in a sign that the maritime sector sees light at the end of the tunnel.

SMM, the leading international maritime trade fair that takes place in Hamburg every two years, said in a report posted on its website on Nov. 29 that there are signs of hope even among shipowners, with some players clearly viewing the growth prospects as positive. This is an indication of more willingness to invest.

The SMM Maritime Industry Report, prepared jointly by Hamburg Messe & Congress GmbH as the organizer of SMM, and the market research institute mindline, said, “Twenty percent of senior responding decision-makers consider it as ‘very likely,’ and an additional 12 per cent as ‘likely’ that they will order new ships within the next 12 months.”

“This is especially surprising considering the fact that this value is far above the typical fleet rejuvenation rate,” Max Johns, managing director of the German Shipowners Association VDR, said in comments posted on the website of SMM.

The report said it reflected the views of more than 2,500 participants from 69 countries, many of whom hold senior positions in the maritime industry. Respondents included representatives of shipowning companies, shipbuilders and suppliers from around the world.

The report said the results of the survey betray a certain basic optimism across the maritime sector, in spite of expectations of a continuing consolidation process.

The overall maritime industry score was 54.6 points, with the shipping segment’s 33.2 points clearly lagging behind shipbuilding (47.1 points) and the supply industry (61.9 points), the report said.

“The surprisingly positive outcome proves that the industry is beginning to see light at the end of the tunnel,” the report said.

A maritime industry score was computed based on the outcome of the survey and the score reflects the business expectations of shipowning companies, shipyards and suppliers.

“There is no way around the energy transition in the maritime sector. The increasing number of new building orders and retrofits shows that LNG is gaining ground. The future of low-emission shipping has long begun,” Reinhard Luken, managing director of the German Shipbuilding and Ocean Industries Association, said in comments posted on the website of SMM.