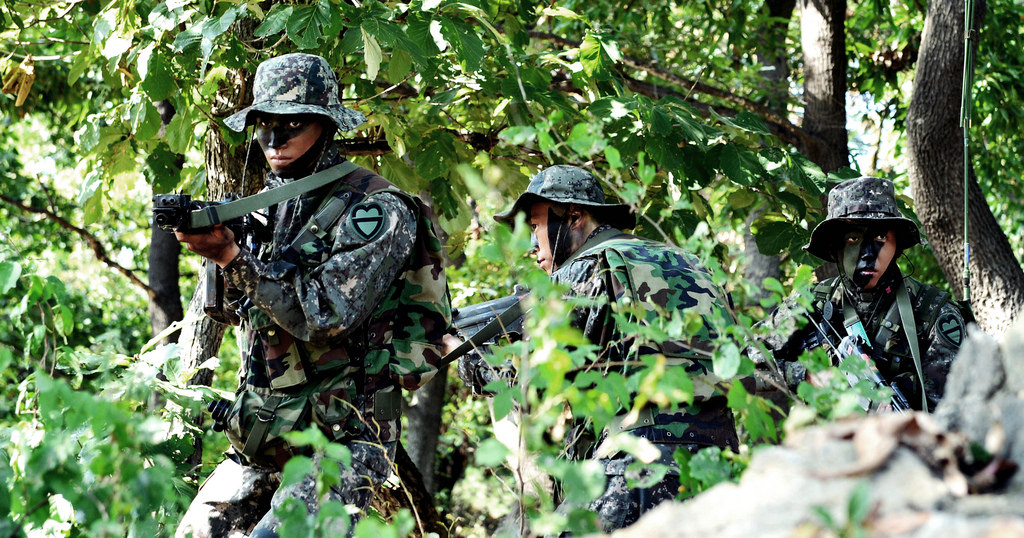 Most of those that opted not to serve became either U.S., Japanese or Canadian citizens. (image: Flickr/ Republic of Korea Armed Forces)

SEOUL, Sept. 19 (Korea Bizwire) – South Korea’s ruling Saenuri Party said Monday around 3,400 men are giving up their citizenship annually to evade the mandatory military duty, adding the government should take steps to restrict their economic activities in the country.

Currently, all able-bodied South Korean men between the ages of 18 and 35 must serve in the military for about two years.

According to the data compiled by Rep. Kim Joong-ro of Saenuri, however, 17,222 South Korean men subject to conscription gave up their nationality from 2012 through July of this year.

Most of those that opted not to serve became either U.S., Japanese or Canadian citizens.

Kim said of those that decided to surrender their nationality, 31 were family members of high-ranking civil servants, adding the government should impose stronger regulations on such ethnic Koreans holding foreign citizenships.