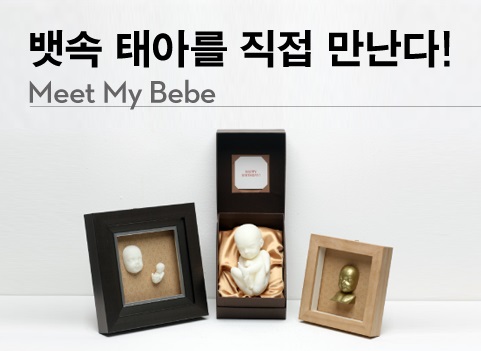 The 3D printing services that made fetus-like dolls in other countries were based on MRI data or based on human drawings derived from ultrasound pictures.(image:3D Story)

YONGIN , July 17 (Korea Bizwire) – 3D Story Corp., a 3D printer content maker, said on July 16 that it has begun a commercial business to make dolls resembling the fetus in the womb based on ultrasound scan data.

The company has developed a software program that converts 3D ultrasound data into a 3D printer-ready format and its patent is pending.

Until now, the 3D printing services that made fetus-like dolls in other countries were based on MRI data or based on human drawings derived from ultrasound pictures. 3D Story has signed an agreement with HyVision System to supply its Cubicon 3D printers.

3D Printing on the Evolution

3D printing or additive manufacturing (AM) is any of various processes for making a three-dimensional object of almost any shape from a 3D model or other electronic data source primarily through additive processes in which successive layers of material are laid down under computer control. A 3D printer is a type of industrial robot.
In 2005, a rapidly expanding hobbyist and home-use market was established with the inauguration of the open-source RepRap and Fab@Home projects. Virtually all home-use 3D printers released to-date have their technical roots in the on-going RepRap Project and associated open-source software initiatives.”The RepRap’s Heritage”. In distributed manufacturing, one study has found 3D printing could become a mass market product enabling consumers to save money associated with purchasing common household objects. (Wikipedia)

Earlier in April this year, the 3D fetus doll was unveiled for the first time at the Korean Society of Obstetricians and Gynecology meeting and received good reviews.

South Korea, tech-savvy nation, is staging several  cutting-edge technology promotional policies and 3D printing section is one of them.

Recently, the government has outlined a 10-year plan to promote and develop 3D printing into a new growth market for the country. According to the Yonhap, the Ministry of Science, ICT and Future Planning planned to deploy 3D printers at 227 libraries and 5,885 schools across the country by 2017, and is targeting for 10 million South Koreans to use 3D printers by 2020.