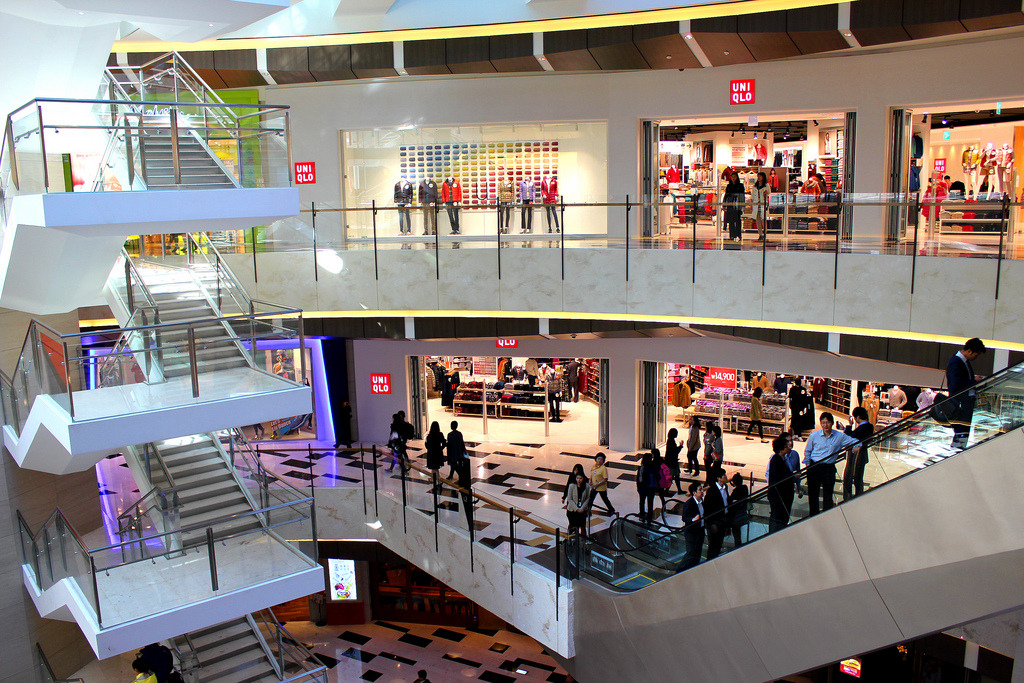 SEOUL, Sep. 28 (Korea Bizwire) – The balance of money surplus held by Korean households has approached to the 30-trillion-won level during the second quarter of this year, due to weak private consumption. This is the highest level since the Bank of Korea changed the way it compiles the data in the first quarter in 2013.

According to the central bank on September 25, money surplus of households and non-profit organizations reached 29.6 trillion won (US$28.3 billion) in the second quarter, up 16.2 percent (4.1 trillion won) from the previous quarter.

During the same period, households borrowed a total of 17.3 trillion won, up 162 percent (10.7 trillion won) from the first quarter. Of this, they took out the loan of 15.5 trillion won from financial institutions, up from 3.3 trillion won in the previous quarter.

In particular, the balance of money households borrowed long term (longer than one year) from banks and other deposit handling institutions almost doubled to 11.7 trillion won from 6.1 trillion won in the first quarter.

A Bank of Korea official said, “It seems the rapid rise was due to higher borrowing as more people took out mortgage loans for their homes or loans to pay for higher jeonse [upfront rent deposit money] prices.”