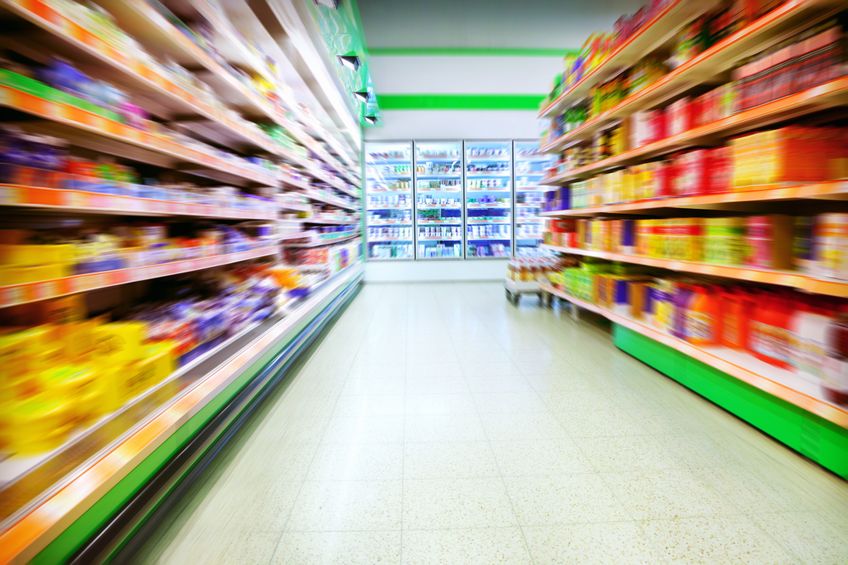 The country’s biggest confectionery Orion Corp. said it has joined with the National Agricultural Cooperative Federation (Nonghyup) to venture into the food market. Under the deal, the two will construct a facility for processed food by the end of 2017. Orion said it aims to advance into the rapidly growing market for premium processed meals made out of rice and wheat amid the rising number of single-person households.

Makers of milk are also struggling to diversity their business portfolios to meet the sluggish consumer demand and overall slump in the market.

Other dairy companies like Namyang Dairy Product Co. have also expanded their business line-up into the dessert and coffee sectors.