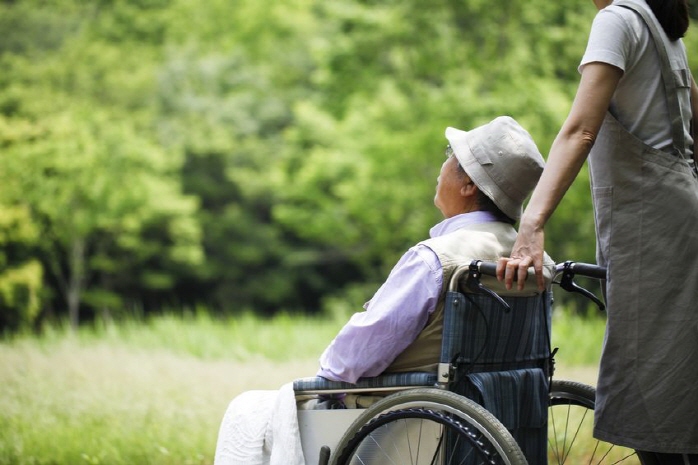 SEOUL, May 28 (Korea Bizwire) – About 4 out of 10 middle-aged South Koreans are burdened with “double care”, where they have to support their single children in adulthood along with their elderly parents.

According to a report released by the Korea Institute for Health and Social Affairs, 39.5 percent of the 1,000 middle-aged people surveyed supported their single children aged more than 25 as well as elderly parents.

It was found that middle-aged South Koreans supporting only their single adult children or elderly parents accounted for 37.8 percent, while those who do not have to support anyone accounted for 22.7 percent.

When dividing the results by gender, middle-aged women, accounting for 46 percent, were more likely to offer support than middle-aged men, who only accounted for 32.2 percent.

The amount of cash provided to unmarried adult children or elderly parents supported by middle-aged people averaged 1,155,000 won (US$967) per month over the past year.

However, the amount of cash provided by dependents to middle-aged people averaged 176,400 won per month, a more than sixfold difference.

The average monthly cost of supporting a household accounted for 17.7 percent of total household income in 2018, nearly one-fifth of the total, indicating that middle-aged people are burdened with double-support.

Researchers highlighted that middle-aged people are likely to fall into poverty when they get old, especially as the employment environment becomes unstable due to dual support for their children and elderly parents, and the retirement age increases so as not leave them exposed to economic stimulus stress and conflict.