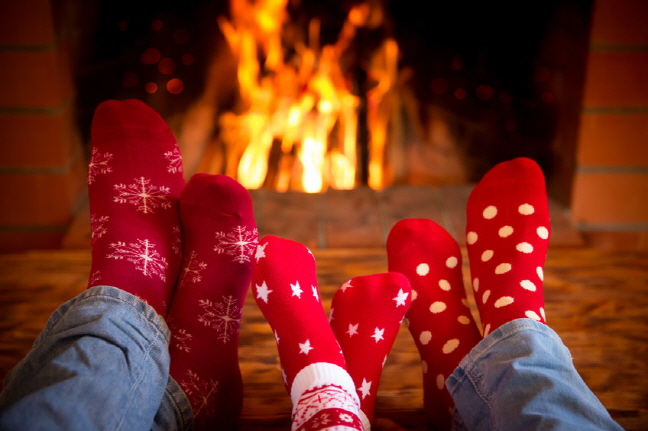 Full-time homemakers wanted to take a rest on Christmas day the most. (image: Korea Bizwire)

A survey conducted by Incruit, a South Korean job portal, and Dooit Survey showed that 41 percent of all respondents planned to rest on Christmas day.

Only 34 percent of all respondents said they have plans with family (46 percent), friends and acquaintances (28 percent), or lovers (25 percent) on Christmas.

They had plans to spend time on Christmas going out for leisure or cultural activities (22 percent), travel (13 percent), or drinks (11 percent).

Almost two thirds of all respondents preferred a white Christmas, and only 36 percent said otherwise.

Only 23 percent of respondents said they had decorated their home with a Christmas tree.

“The increasing number of single-person households and micro-consumption is giving way to a new trend, the so-called ‘homeludens’, which is spreading among millennials in their 20s and 30s,” said Incruit.

“More people now prefer to enjoy everything at home.”